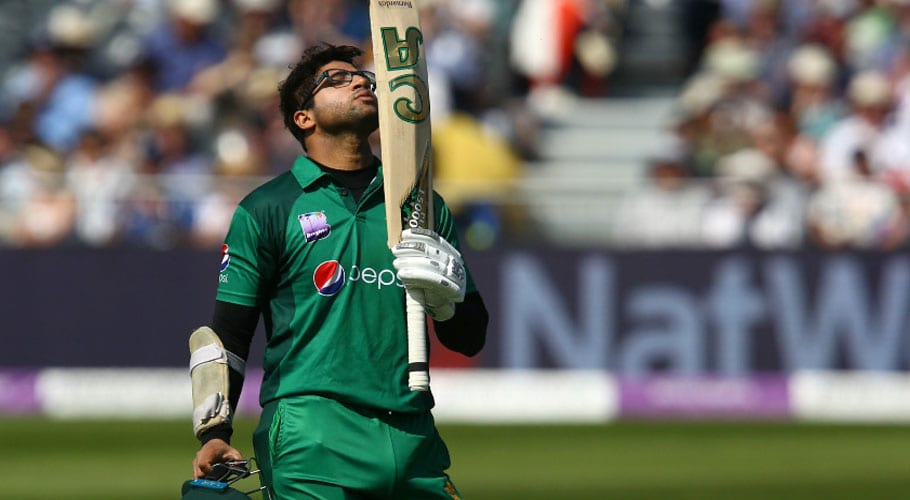 KARACHI: Pakistani opener Imam-ul-Haq has been ruled out of the series against South Africa due to a thumb fracture.

An X-ray report of Imam-ul-Haq’s thumb has come out. The 25-year-old, who sustained the injury while touring New Zealand, recently underwent scans which revealed he has yet to make a full recovery. However, the doctors advised the cricketer to rest for another week and a half and strictly forbade him from practice.

During the tour of New Zealand, Imam-ul-Haq had a ball on the thumb of his left hand and he could not play a single match. The national Test squad for the series against South Africa will be announced on 15th January. Chief selector national cricket team Muhammad Waseem has said that initially a 20-member Test squad will be announced.

Read more: Imam-ul-Haq speaks about accusation of nepotism despite performances

The tour of New Zealand for the series against South Africa and the performance of the players in domestic cricket has been thoroughly reviewed. He said that the final 16-member Test squad would be announced later after consultation with the team management and selection committee. 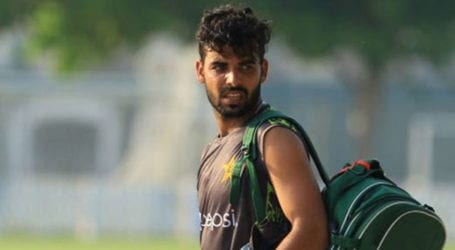 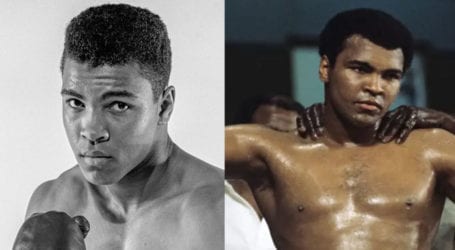 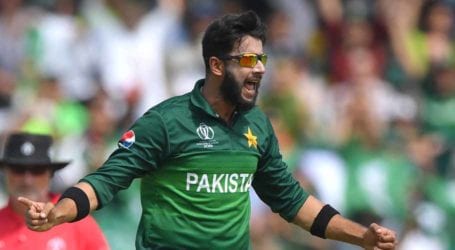