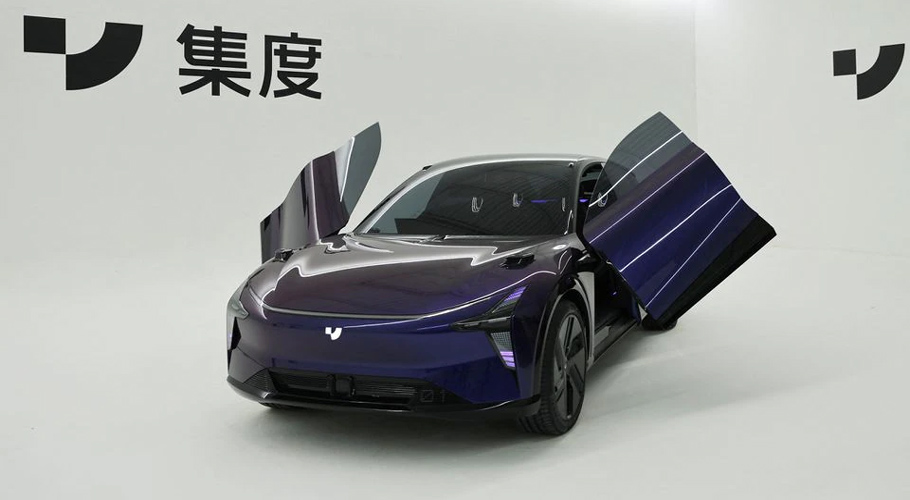 “Our understanding of smart vehicles is that being electric is the semi-final while being intelligent is the final,” Li added.

Jidu aims to be able to deliver 800,000 of its “robot” cars in 2028, Jidu chief executive Joe Xia Yiping said in the statement.

Jidu revealed its first “robot” concept car, which has no door handles and can be fully controlled via voice recognition, in June, with the plan to mass produce the model in 2023.

Besides equipping the car with autonomous driving software technology powered by Baidu, Jidu’s “robot” vehicles will have two lidars and 12 cameras. Lidars are detection systems, similar to radars, that use pulsed laser light rather than radio waves. 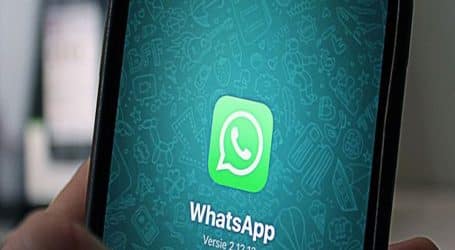 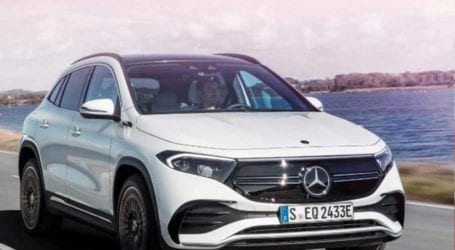