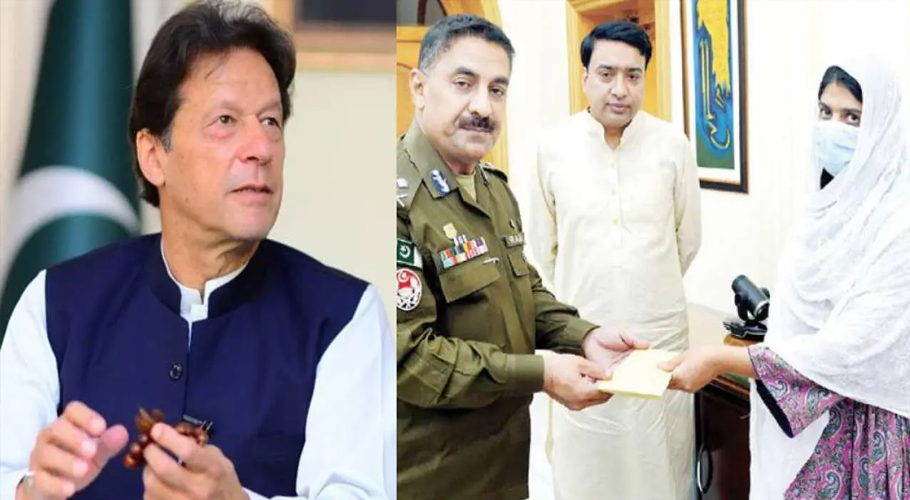 The Punjab police shared a video of Ayesha Mazhar, a widow victim of police brutalities, receiving Rs475, 000 from a police official in Lahore. Obviously, the police officials were taking credit for the speedy resolution of an issue brought to the attention of Prime Minister Imran Khan in his interaction with the public via telephone on May 30, 2021.

The ordeal  and case of the widow

In March 2020, the woman, Ayesha Mazhar had rented her house to the brother of a senior police official in Lahore. Shortly the tenant stopped paying her rent a clear sign that he planned to capture the property of the woman.

The woman went to the police to lodge an FIR against unlawful possession of her house however to no gain. Ayesha approached different TV channels pleading with them to report her case. Most of them suggested her giving up and sell her house at the smallest price to the usurper.

The helpless woman was humiliated

The woman also knocked on the doors of several institutions and government officials in writing and verbal and reminded them of their responsibility of helping a person facing the highhandedness of an influential man. Though, too busy in carving the State of Madina, the officials did not find the case significant ample to waste time.

The helpless woman was humiliated by the police officials. Sadly, the courts also favored the usurper and gave him numerous stay orders. After running amuck for 11 months she found a hailer in the former Lahore’s Capital City Police Officer (CCPO) Omer Sheikh, who resolved the issue within two weeks. Ayesha got her house back including her amount of Rs475,000.

What about the criminals?

In these circumstances do we believe that justice has been done in this case? What about the influential offenders and facilitators, such as the top police official himself, who supported his brother in this injustice?

Several questions were raised on the Police’s credibility. Was the police official probed or suspended for assisting the offenders? Was the inquiry conducted on those police officers who called the woman a prostitute? Were the IGP and other top police officials held accountable for allowing such nonsense to pass? And the big question was about the judiciary that shore up the offender by offering him an illegal stay order?

None of these state elements have been questioned neither was the system challenged. How can this be considered justice? Do we expect that crimes be ended when chastisements are not bestowed and offenders are secluded under the cover of out-of-court settlement?

In the case of justice, Pakistan is listed as 120 out of 128 countries, According to the World Justice Project Rule of Law 2020 report. Higher the rank bigger the flaws identified. Still, worst is that from the previous year Pakistan’s performance has dropped one level down.

The judicial system of the country has had its worst enemy in the lawyers’ sorority. It goes in their favor if the wheel of justice grinds at a snail’s pace. They make money out of prolonged cases.

One of the first steps in the direction of judicial reform is to impede influencing high-profile cases, followed by stopping the judiciary from prevailing in civilian issues. In spite of all reforms to strengthen the criminal justice system, it would not produce effects except every crime is penalized according to the Constitution and law.

We had an opportunity to tie the first knot towards fortifying the system in punishing the brother of the police official and his whole cohort, but we are unsuccessful.

The state and its institutions are primarily responsible to ensure the safety and security of its people. In almost each and every country around the planet, a policing system is put in place so as to maintain law and order in society.

Unsurprisingly, Pakistan being an allegedly democratic country also has its own champions (law enforcers) in uniform, out with a mandate to defend the public.

In spite of continual incidents of similar nature, no material progress has been made to prevent such incidents in the future and they continue to repeat themselves, keeping cruelties on innocent people each time.

PM Imran Khan had a golden chance of making this a test case by putting on trial everybody who had their hand in usurping the property of the woman. When Ayesha told her story to PM Imran, he accepted that justice had become an exceptional service in the country, which only the powerful and influential could get.

Cases like that of Ayesha will keep happening unless there are reforms and severe punishment against offenders. Vision for a better Pakistan needs to be modified in the light of new realities. The new government of Prime Minister Imran Khan should take the severe daunting task of dealing with issues that are critical in nature.

The rule of law needs to be enforced in real spirit and exercising zero-tolerance against those who are involved in acts of violence corruption, nepotism in the country. Without sincere and determination on the part of those who matter, the vision for a better Pakistan, as articulated by Prime minister Imran Khan cannot be transformed into a reality. 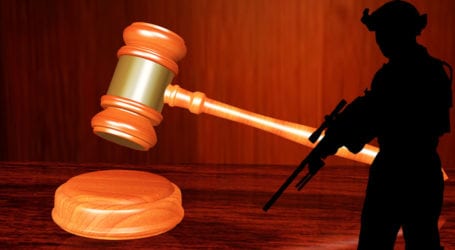 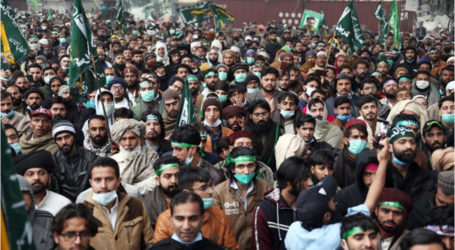 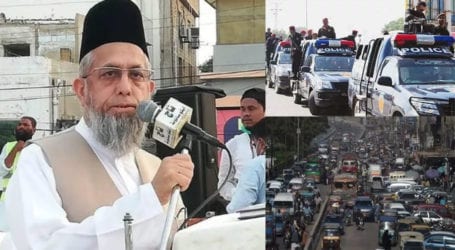