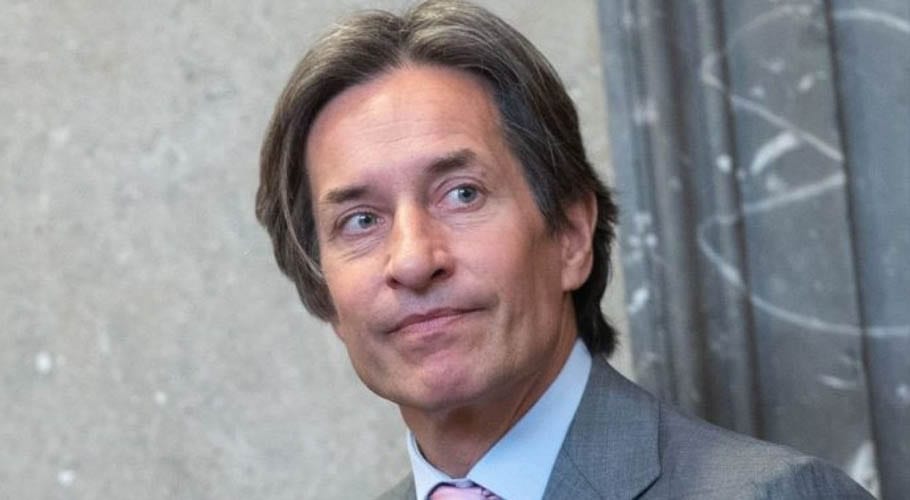 Karl-Heinz Grasser was found guilty of abuse of power and involvement in kickbacks totaling 9.6 million Euros over the sale of state-owned apartments.

During the trial, a co-defendant – who was also best man at Grasser’s wedding – admitted passing on insider information enabling a consortium to buy 60,000 government-owned flats for 961 million Euros, one million more than a rival bidder. Just three years later, the consortium valued the apartments at about double the price.

Grasser, who as finance minister had decided to sell the flats and knew of the bids, and his co-defendants received kickbacks totalling 9.6 million Euros. Judge Marion Hohenecker said only Grasser could have passed on information to the winning consortium.

She rejected a claim by a co-defendant that the relevant information had come from Joerg Haider, the controversial former head of the far-right Freedom Party who died in 2008 and who had himself faced multiple corruption allegations.

During his time in office, Grasser frequently graced the tabloids with his wife, the heir to the Swarovski crystal empire. At the time he was seen as a political star with a possible future as chancellor.

One of these explanations, highlighted in the verdict, was Grasser’s claim that the 500,000 Euros he had deposited in cash at Vienna’s Meinl Bank  – which filed for bankruptcy this year after it was accused of laundering more than 500 million Euros – had been gifted to him by his mother-in-law.

His mother-in-law denied this and prosecutors were able to prove that he had not met her in Switzerland at the time he said she handed over the cash.

The case involved 14 defendants facing an array of charges including breach of trust, bribery, taking kickbacks, falsifying evidence, money laundering and fraud. The case also touched on alleged corrupt payments related to the renting of an office block in the city of Linz. Grasser, along with several defendants who were also found guilty, will appeal, his lawyer said. 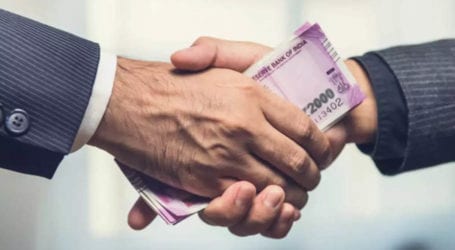 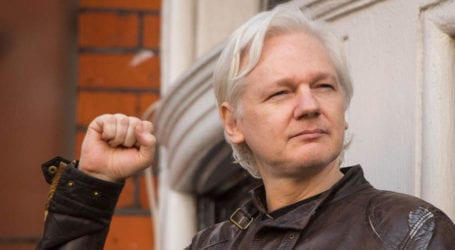 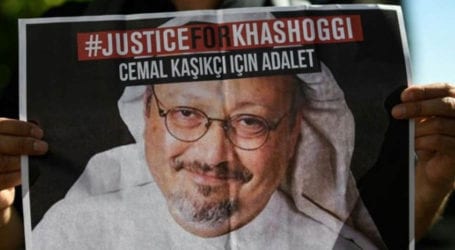