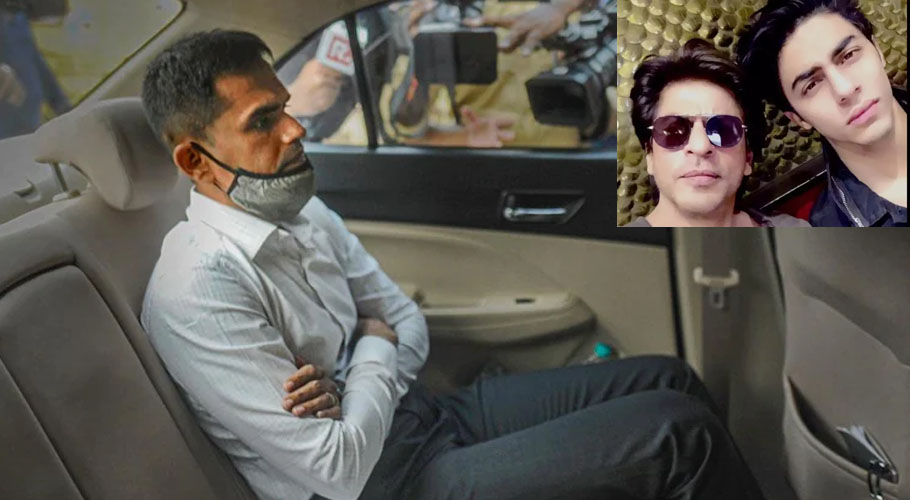 According to the newspaper report, Marathi film actress Kranti Redkar while talking about Sameer Wankhede’s high profile drug raids said that she is very proud of her husband.  She said her husband was a hard worker and did not discuss cases at home.

She claimed that her husband’s private life was being sacrificed because of work. The Indian Marathi film actress married Sameer Wankhede in March 2017.

Aryan Khan was arrested by the Indian NCB on 3rd October after raiding a party on a cruise ship off the coast of Mumbai. Eight others have been detained along with him.  Shah Rukh Khan’s son of the Bollywood movie industry was produced in the court on 4th October, where the court ordered him to hand over Aryan to the Narcotics Control Bureau by 7th October. 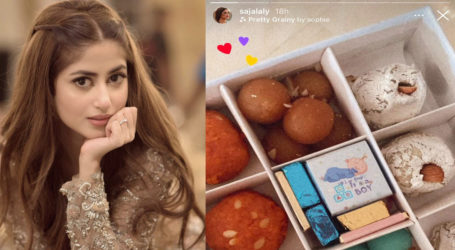 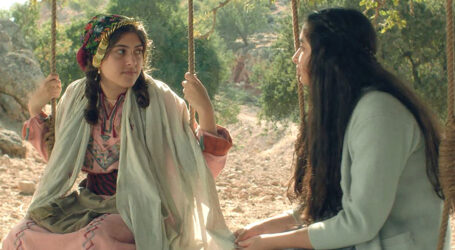 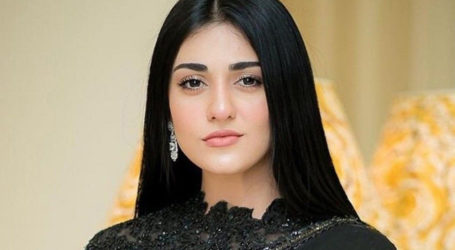