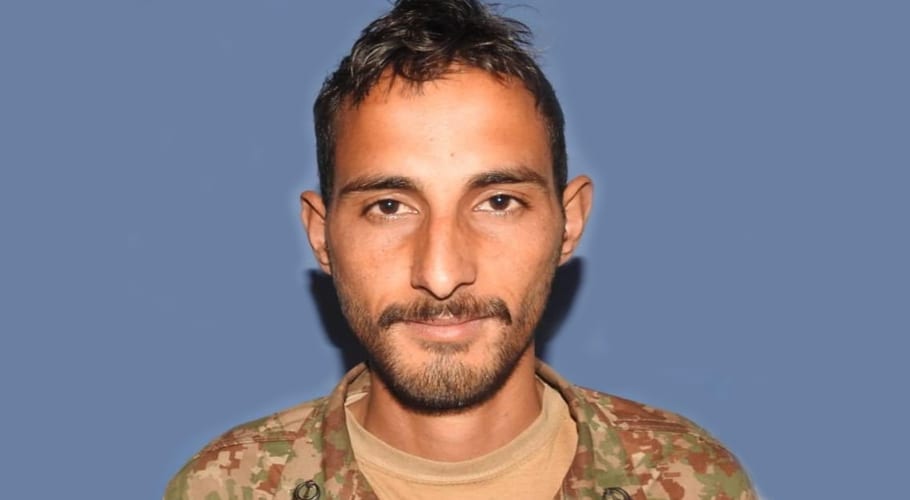 RAWALPINDI: Inter-Services Public Relations Director General Major General Asif Ghafoor on Friday said that another Pakistani soldier lost life due to the unprovoked firing by the Indian army along the Line of Control (LoC).

In a tweet, Major Ghafoor said that another brave son of soil laid his life in the line of duty due to Indian firing along LoC in Buttal Sector.

Another brave son of soil laid his life in the line of duty. Sepoy Muhammad Sheeraz embraced shahadat due to Indian firing in Buttal Sector along LOC. pic.twitter.com/BAozVnsuGY

According to the military officials, latest ceasefire violations have pushed the civilian death toll in the current year to 31, including 21 men and 10 women and military personnel including 14. 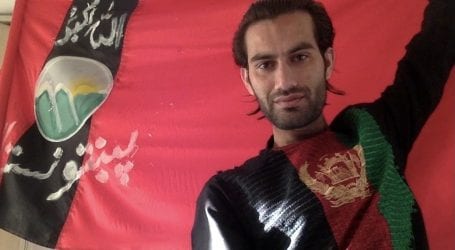 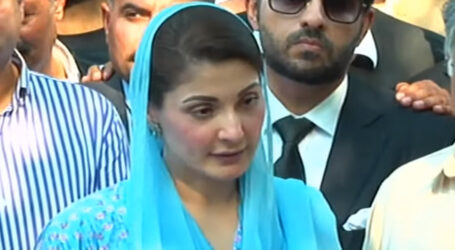 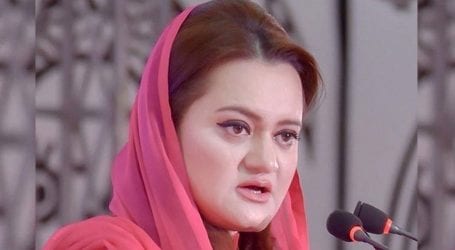