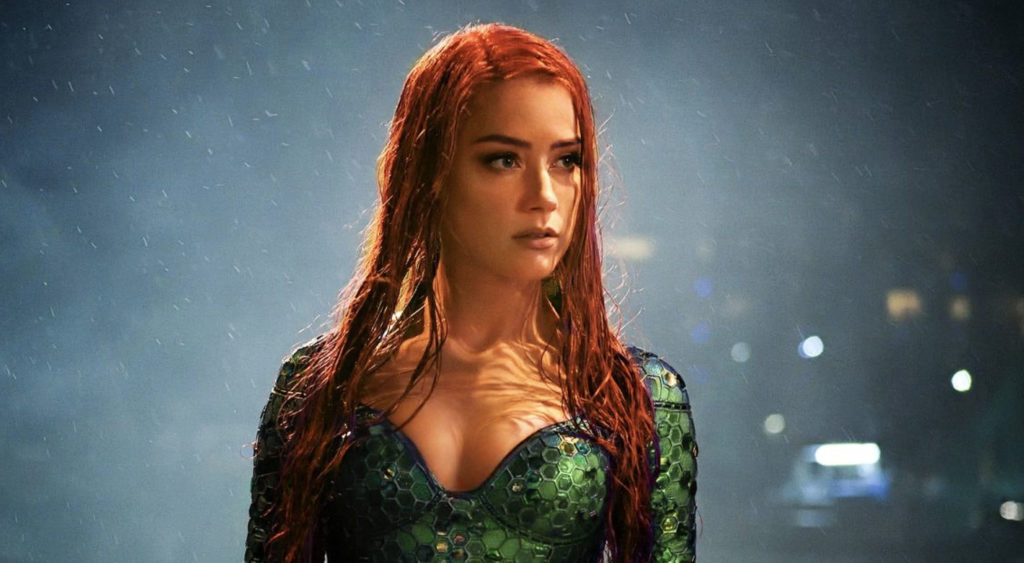 Aquaman 2 is officially titled Aquaman and the Lost Kingdom.
June 16, 2022

There has been news circulating on social media over Amber Heard’s role as Mera in Aquaman sequel whether she is in the movie or not after a defamation trial brought against her by ex-husband Johnny Depp.

Now, a spokesperson for Amber Heard has denied reports that the actress has been cut from the Aquaman sequel, in the aftermath of the very public defamation trial brought against her by her ex-husband, Johnny Depp.

Heard was set to reprise her role as Mera, Aquaman’s love interest, in the upcoming film Aquaman and the Lost Kingdom. However, on Tuesday, a source said that the role had been recast.

“Warner Bros. decided to recast Amber Heard’s role after screen testing the movie. They are going to be doing reshoots with Jason Momoa and Nicole Kidman,” they said.

However, a statement released earlier this week by a spokesperson recalled: “The rumour mill continues as it has from day one – inaccurate, insensitive and slightly insane.”

Heard previously played Mera in the first Aquaman movie in 2018 and in Justice League. During the defamation trial, Heard alleged she had to ‘fight really hard’ to keep the role, due to the negative publicity from Depp’s abuse allegations against her. 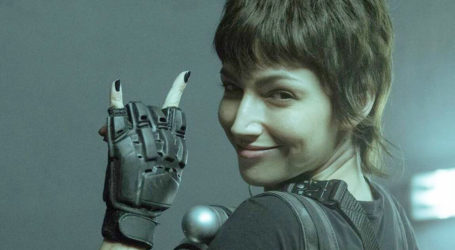 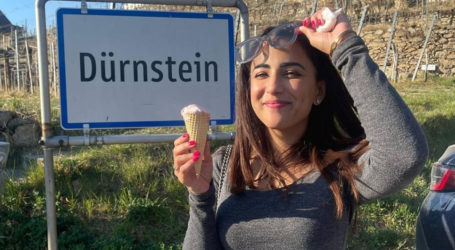 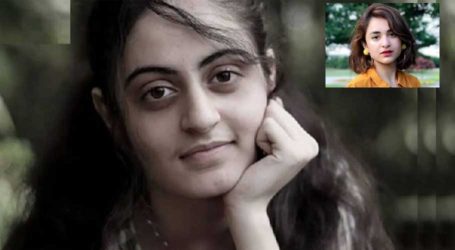