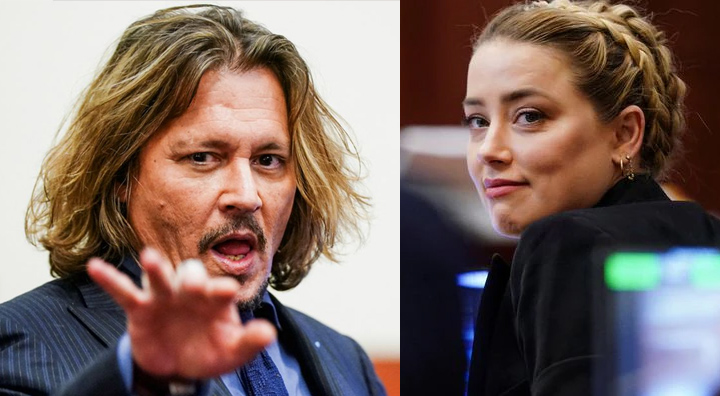 Amber Heard accused Johnny Depp of domestic abuse after filing for divorce in 2016. Source: Reuters.
May 5, 2022

She was quoted telling the judge and jury of a Fairfax, Virginia courtroom, “I did not understand how much more sophisticated Johnny’s taste in wine was. But, I brought him a bottle of this wine and set it down, and at some point, I’m going back to get back to set and he kinda kicked his foot up in the air and basically lifted the back of my bathrobe up.”

Heard added, “Because I was doing a scene, it was a period film so it took place in the 50s and the scene involved me changing so I had the costume on underneath the robe.” She later added, “So he kinda lifted up the back of my robe with his boot and I didn’t know what to make of it and I just kinda giggled and batted it away playfully.”

She further added, “However, he playfully pushed me down this bed-sofa that was in his trailer, just playful and flirtatious and he said ‘yum’ and lifted up his eyebrows. But I just giggled, laughed it off kinda batted it away and moved on back to set.”

Later on in her testimony, she explained that she felt this other thing that went beyond the pale of her job for sure. “Johnny clearly felt that way about me and had indicated to me that that’s how he felt that way about me, in many different ways. But at the same time, we were both in relationships and it was a job and was intimidating,” she claimed. 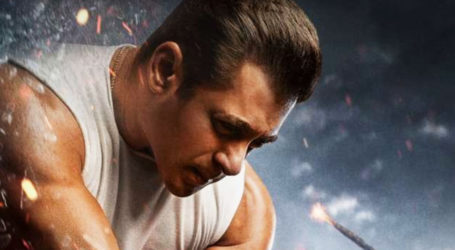 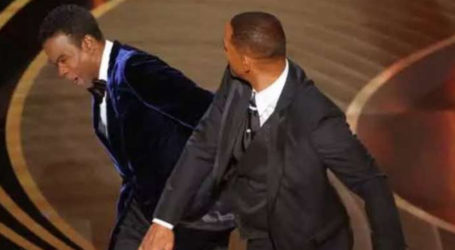 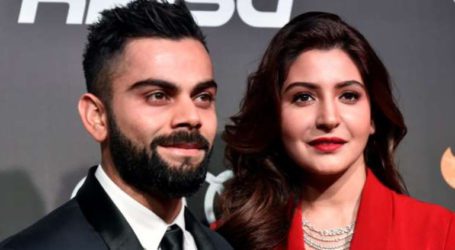