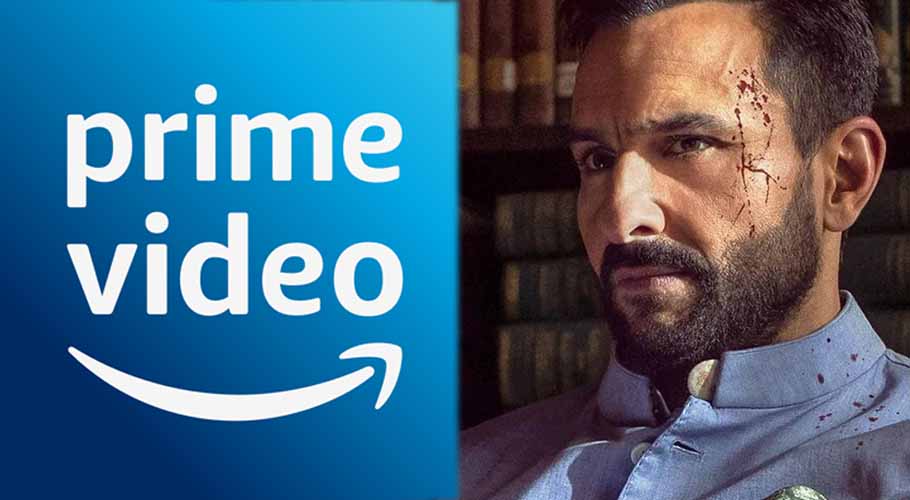 Amazon Prime Video has issued a statement apologising for ‘offensive’ scenes in the web series Tandav.

The statement came days after Aparna Purohit who is the India content chief of Amazon Prime Video faced rejection by the Allahabad High Court over his anticipatory bail plea.

Aparna Purohit has been booked in 10 FIRs across the country for hurting religious sentiments in the web series. In several states, the series ‘Tandav’ has faced police complaints and court cases alleging the show had depicted Hindu gods and goddesses in a derogatory manner and offended religious beliefs.

Amazon Prime’s Tandav starring Saif Ali Khan in lead roles has been creating uproar all across the media channels, for its controversial remarks to making fun of Hindu God.

Amazon Prime Video India also apologised in a published statement, “Our teams follow company content evaluation processes, which we acknowledge need to be constantly updated to better serve our audiences. We will continue to develop entertaining content with partners while complying with the laws of India and respecting the diversity of culture and beliefs of our audiences.”

The political drama also drew the ire of other lawmakers from the BJP, causing fresh controversy for the e-commerce giant which last year had to withdraw dozens of rugs and doormats depicting Hindu gods from its international Amazon.com platform after a backlash in India. 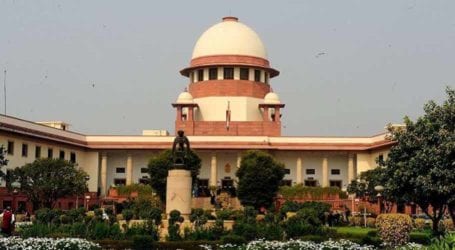 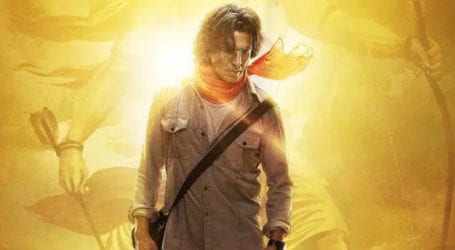