KARACHI: Citizens of Karachi flock from far and wide to see the bull, which has the name of Allah written on his face naturally. This miracle bull is present in “Mama G Cattle Farm” at Suhrab Goth cattle market.

The MM News team tried to find out the reality, that if Allah’s name is naturally existing on the bull face or it is fabricated. For this purpose, the team visited “Mama G Cattle Farm”. On this occasion, the team itself saw that the name of Allah was naturally written on the face of the bull. The team was also surprised to see it.

Animal Trader Rana Naseem told MM News that this calf was present in his village in their neighborhood. “It has four teeth (meant it is four years old), its name is Anmol (invaluable) because the name of Allah is written on it naturally.

Naseem said they have fixed the price of the bull at Rs.10 million, while some people have also given very good offers of it. “We will not sell it for less than Rs. 10 million.”

“We give it indigenous food, no feed, no injections, we only give injections as a vaccine,” he said.

“We bring animals from the village and keep them on our farm, which is in the Gadap area” he concluded. 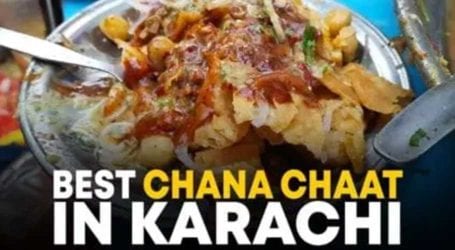 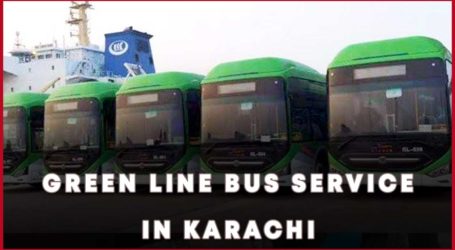 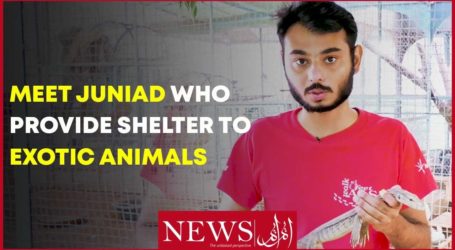