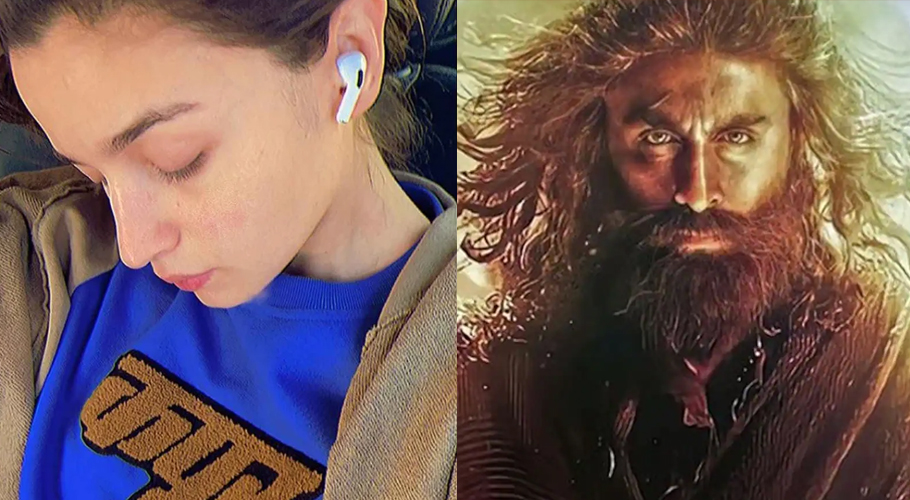 Pregnant Alia Bhatt has recently shared a picture in which she can be seen wearing ‘Kapoor’ t-shirt and urging fans to watch her husband Ranbir Kapoor starrer ‘Shamshera’.

Directed by Karan Malhotra, Ranbir Kapoor’s much anticipated Shamshera is a period action drama features Ranbir in the titular role along with Sanjay Dutt and Vaani Kapoor.   Alia Bhatt has also taken to social media to urge people to shower love on Shamshera.

The Humpty Sharma Ki Dulhania actress, who is enjoying her pregnancy period, shared a beautiful pic of herself as she rooted for Shamshera. In the picture, Alia was seen wearing a blue coloured T-shirt that had ‘Kapoor’ written on it in Hindi.

She had paired it with a greyish brown coloured jacket and was listening to something while taking a quick nap. Her pregnancy glow was unmissable. In the caption, Alia urged fans to shower love on Shamshera. She wrote, “It’s Kapoor Day! Shamshera in theatres NOW!!!! Go watch” along with a heart emoticon. Sharing the same pic on her Instagram story, Alia wrote, “Shamshera out now! Jaake Dekhiye sirf theatre mein!!! Action!!!! Scale!!!! High drama!!! High emotion!!! Full on entertainment!!”.

On the work front, Ali Bhatt starrer ‘Darlings’ will arrive on Netflix on August 5. Besides Bhatt, the movie stars Shefali Shah, Vijay Varma, and Roshan Mathew in pivotal roles.

Darlings is a dark comedy that explores the lives of a mother-daughter duo trying to find their place in Mumbai, seeking courage and love in exceptional circumstances while fighting against all odds. 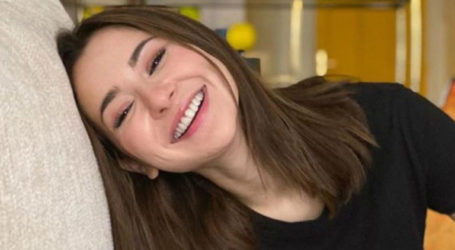 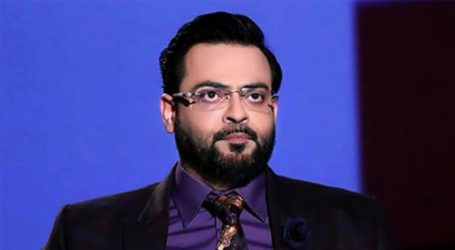 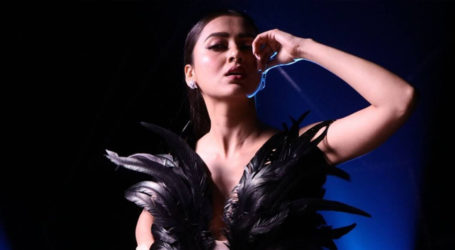