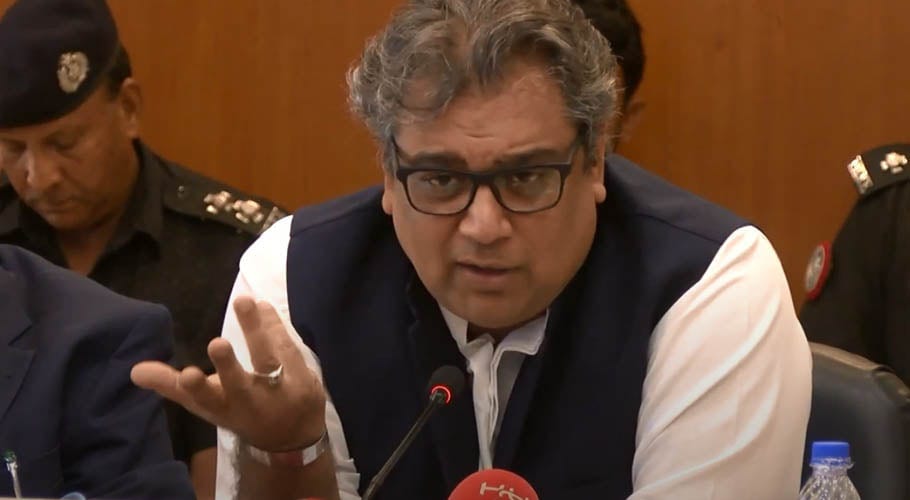 KARACHI: Minister for Maritime Affairs Ali Zaidi has denied claims that residents of Karachi are been denied jobs in the Karachi Port Trust (KPT).

Pak Sarzameen Party (PSP) had released a video ahead of their political rally on November 8, claiming that the residents of Karachi were not offered jobs in the organisation. The video shows that holders of Karachi domicile are not eligible for jobs within KPT.

However, Zaidi took exception and said that contrary to the facts being circulated on social media, the quota for Urban Sindh stands highest in the KPT at 74.15 percent.

Terming PSP chief Mustafa Kamal as a “wannabe saviour”, he said the residents will not be fooled again. He said the Kamal destroyed Karachi while “serving a criminal in London”, and told him to “save the rhetoric”.

Contrary to facts being circulated on social media by a “wanna be savior” of KHI, Sindh Urban quota stands highest in KPT @ 74.15%.
KHIites will not be fooled again.
U destroyed KHI while serving a criminal in London! So save the rhetoric. pic.twitter.com/a7AEqf9uD4 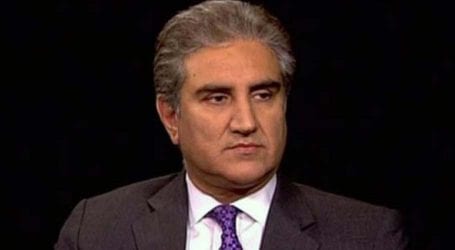 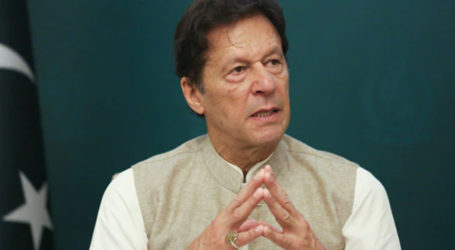 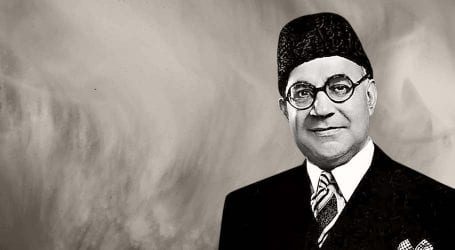