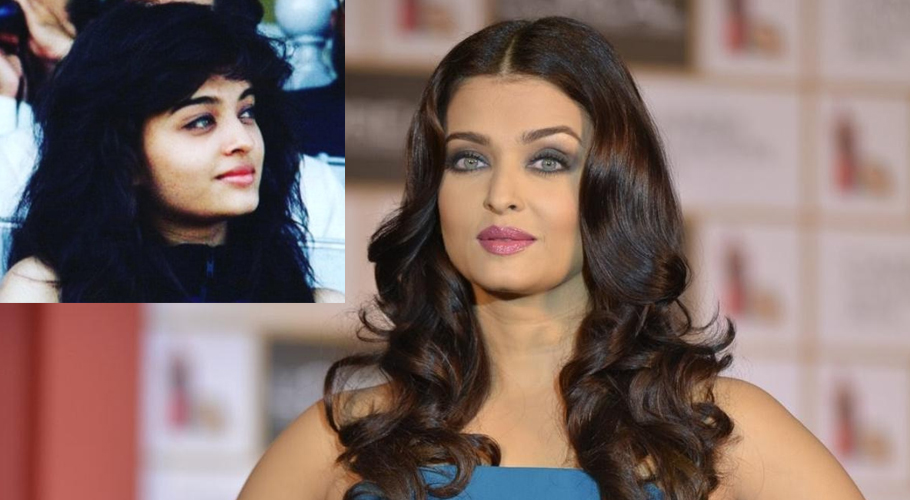 A teenage picture of Bollywood star Aishwarya Rai Bachchan has resurfaced online and her fans cannot stop gushing over it.

One of Aishwarya Rai’s fan accounts uploaded an old photo before she won the ‘Miss Universe’ title. On Instagram, the Devdas actress snapshot did rounds where she was spotted smiling as she looked away from the camera and wrote, ‘Before Miss World’.

She was clad in a navy blue sleeveless top with short black hair as she posed candidly. The superstar was crowned Miss World in 1994 when she was just 21 years old.

Later on, in the same year, she made her Bollywood debut with the film Aur Pyar Ho Gaya. Aishwarya Rai Bachchan looks ravishing in ‘Before Miss World’ picture.