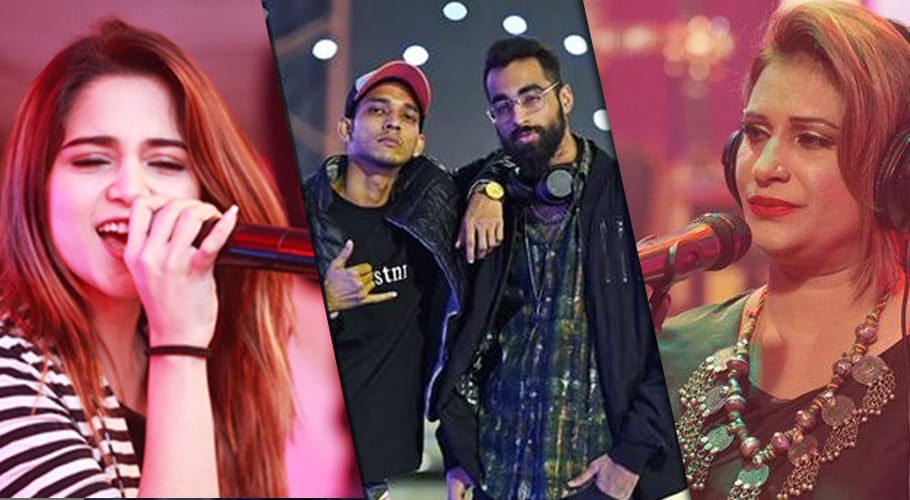 KARACHI: Pakistan Super League (PSL) has roped Naseebo Lal, Aima Baig and Young Stunners to sing the official anthem for the sixth edition of the tournament, which will commence from February 20 in Karachi.

As per details, Recording for the official song had been launched with the hope it will not dishearten the cricket supporters, who had especially bashed Ali Azmat for his song for the fifth edition of the PSL.

Previously, Ali Zafar sang anthems of the first three editions of the PSL while the song for the fourth edition was performed by Fawad Khan. In PSL 5, Ali Azmat, Haroon, Asim Azhar, and Arif Lohar had performed.

On January 8, The Pakistan Cricket Board had announced the schedule for Pakistan Super League (PSL) 2021 which is set to start from February 20 at National Stadium Karachi.

As per details, Karachi Kings will begin from where they finished their successful HBL Pakistan Super League 2020 campaign by taking on 2019 champions Quetta Gladiators in the opening fixture of the 2021 edition in Karachi.

On the following day, 2020 finalists Lahore Qalandars will take on 2017 winners Peshawar Zalmi in a day fixture, while two-time winners Islamabad United will square off against Multan Sultans in the evening.

The 30-day 34-match tournament will culminate with the final at the Gaddafi Stadium in Lahore on 22 March, marking the first time the venue will stage the final since 2017.

To safeguard the integrity of the HBL PSL 2021 and to ensure the health and safety of all participants in the wake of the Covid-19 pandemic, the PCB has decided to hold the matches in Karachi and Lahore only.

With regards to crowd attendances, since Covid-19 is an evolving situation, a decision will be made closer to time though the event organizers are continuously monitoring the situation and remain in close contact with the concerned government officials.

While preparing the event schedule, the organizers have ensured each side is playing an equal number of day and evening matches. Also, the event organizers have tried to make optimum use of the weekends while scheduling double-headers that will ensure maximum following and coverage.

The Support Period for the HBL PSL 2021 will commence from 15 February and the foreign players competing in the league will arrive in Karachi with a negative PCR test. 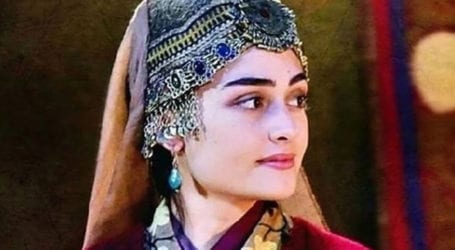 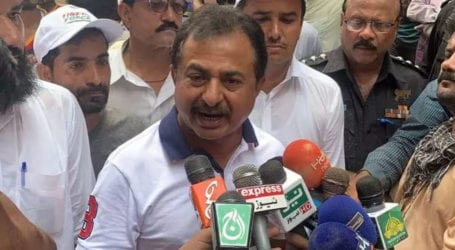 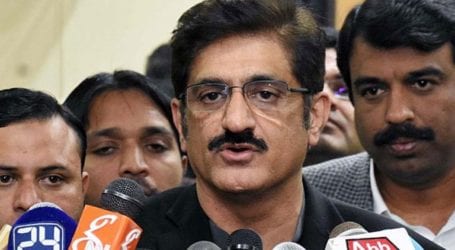