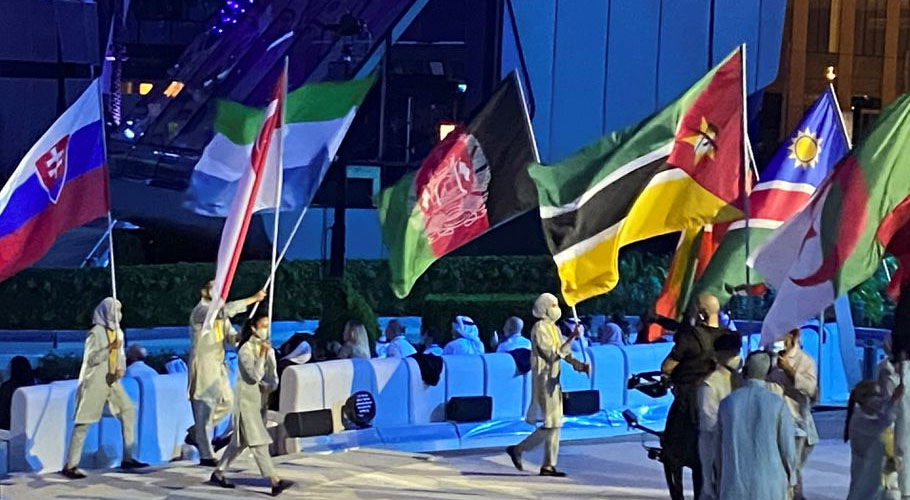 Afghanistan is one of nearly 200 nations participating in the six-month fair. Source: Reuters.
October 3, 2021

DUBAI: Afghanistan’s exhibition remained closed to visitors as the world expo fair opened in Dubai, in a sign of the challenges facing the country’s new Taliban rulers.

Afghanistan is one of nearly 200 nations participating in the six-month fair that was awarded to Dubai eight years ago and faced a year-long delay to the start due to the pandemic.

The country’s pavilion, which was organised by the previous Afghan government before it was driven from power by the Taliban last month, remained unfinished and closed to visitors.

A security guard at the building where the pavilion is located told a news agency they had not seen anyone work there in weeks. It was not immediately clear whether the pavilion, listed on signage around the purpose-built site, would open at a later date during the expo fair.

An Expo representative said that Afghanistan was “one of a small number of pavilions that are not quite ready to open,” without saying when the exhibition would open. The former Afghan government was responsible for the exhibition when it was in office. The Dubai government and the United Arab Emirates foreign ministry has been made any official comment.

Expo officials have previously stressed that the event is apolitical. The Taliban government has so far failed to gain international recognition and its all-male government has faced Western criticism since it seized control of Afghanistan following the withdrawal of foreign forces.

During the Expo opening ceremony on Thursday, the tri-colour flag of the Islamic Republic of Afghanistan was displayed among flags of other participating nations. The Taliban refer to their country as the Islamic Emirate of Afghanistan and use a different flag.

The UAE, a close ally of the United States, is hosting Afghanistan’s former president, Ashraf Ghani. Despite the pavilion’s closure, crowds still gathered outside it but to enter an outlet of the popular Saudi fast-food chain housed in the same building. 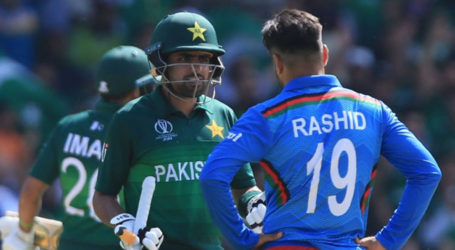 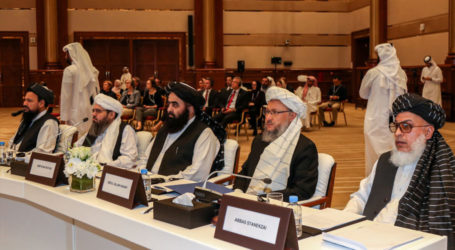 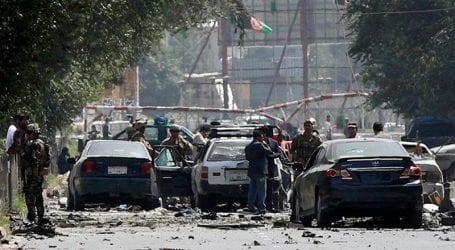