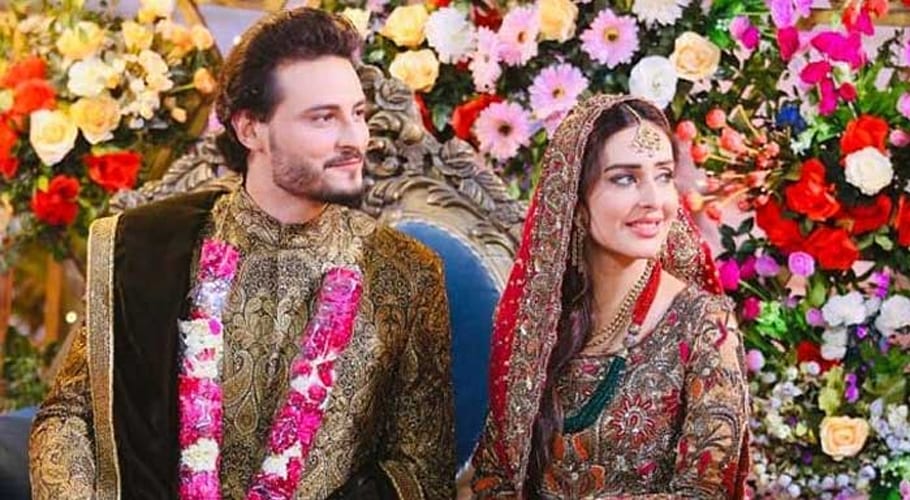 KARACHI: The Aunn Zara actor Osman Khalid Butt and Sidra Niazi have left their fans swooning over them after their wedding picture went viral on social media.

The superstar has appeared in super-hit drama serials back to back. He has a strong fan following from Pakistan and abroad.

Osman Khalid’s fans keep an eye on everything he does; that’s why they are crazy about his marriage news. After the actor’s delightful pictures with a beautiful bride were shared, his fans flooded the comments section. 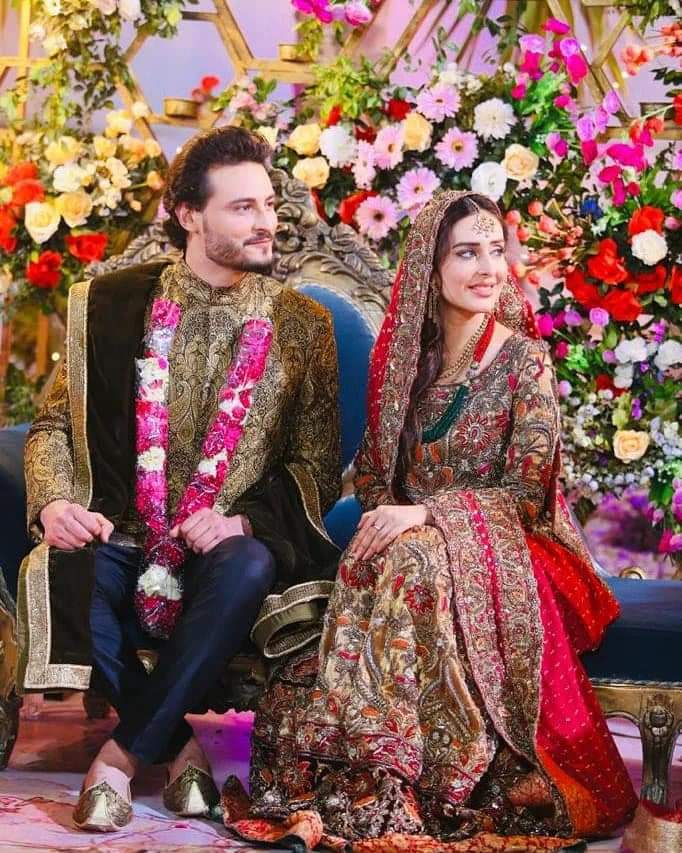 In the pictures making rounds on social media, the graceful bride with the fabulous Osman Khalid Butt is Sidra Niazi. The bride is also a new actress who has slain everyone with her awe-inspiring looks. 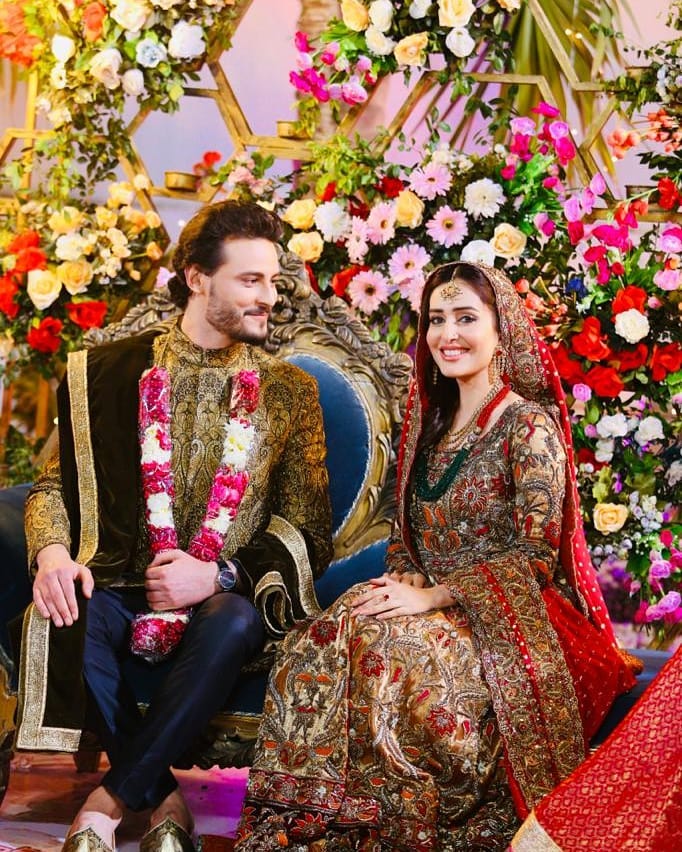 Sidra Niazi & Osman Butt are both talented actors; after seeing their pictures in the marriage ceremony setting, fans are suspicious. 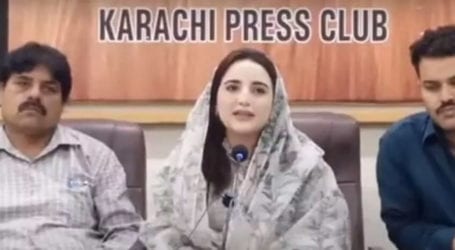 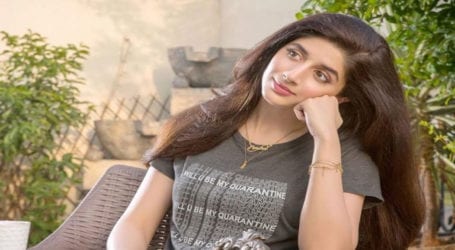 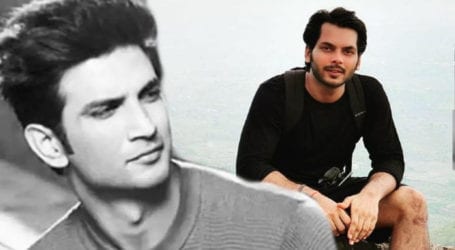