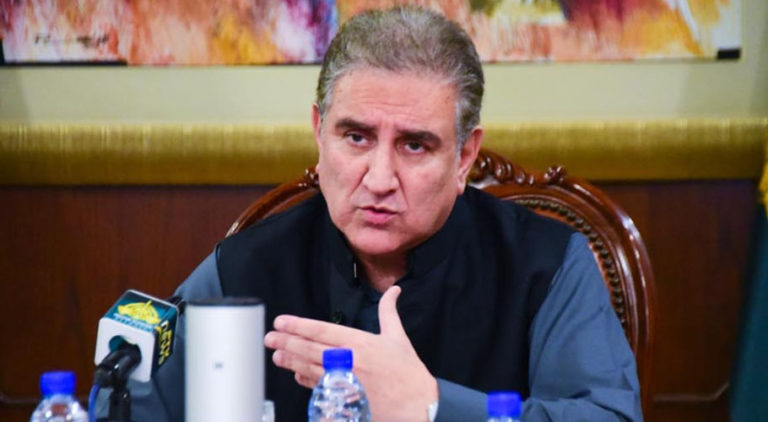 The foreign minister said people of AJK have confidence in the leadership of Prime Minister Imran Khan.
July 21, 2021

MULTAN: Foreign Minister Shah Mahmood Qureshi on Wednesday said Pakistan wants peace and stability in Afghanistan and the entire Afghan leadership should join efforts for sustainable peace in the country.

Speaking to media in Multan on the occasion of Eid-ul-Azha, the foreign minister said Afghan peace process has entered into a crucial phase.

The foreign minister said the investigation process in the abduction case of the daughter of the Afghan Ambassador will be concluded soon and a report will also be shared with the Afghan government.

He said a case was filed on the complaint of the ambassador’s daughter but they need further cooperation. He demands access to her mobile phone to carry out further investigation.

Shah Mahmood Qureshi said that India is playing the role of spoiler in the process. He said that the Indian government even targeted its own ministers and opposition through spy networks and was were protests in the Indian parliament.

He added that US has acknowledged the role of Pakistan regarding combating terrorism, Afghan Peace Process and the implementation of FATF recommendations. 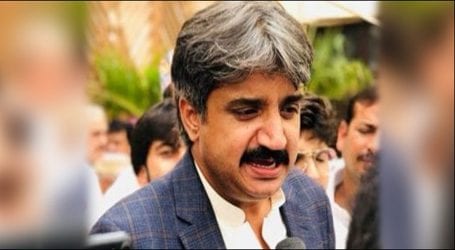 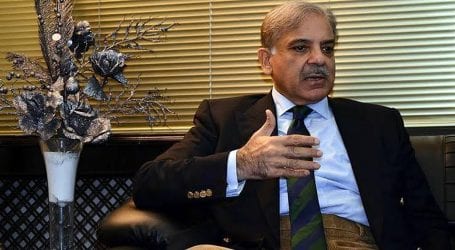