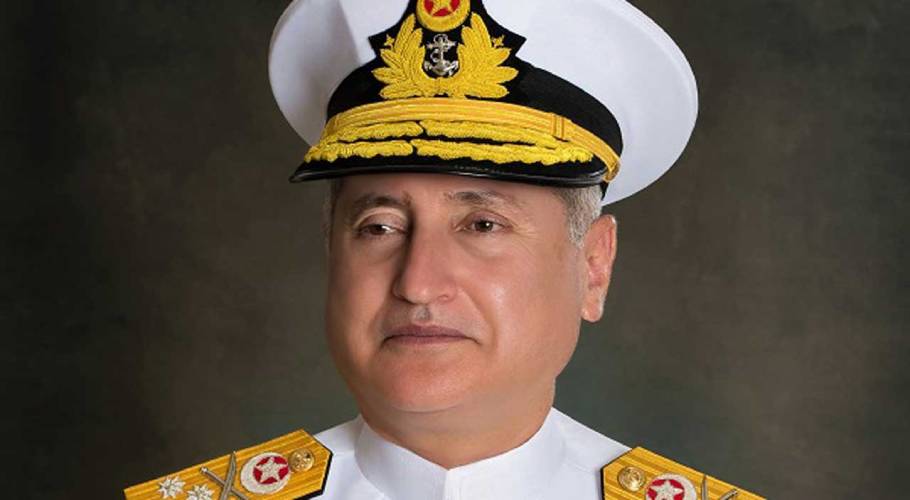 In his message on Pakistan Navy Day, the CNS said that on this day, the chivalry with which the operation Somnath was conducted would continue to be a source of inspiration and pride for us.

CNS said, “8th September, the Navy Day, reminds us of the gallantry of the Men in White whose bold and brave undertakings took the enemy by surprise and shattered his misplaced perception of supremacy.”

He further said, “Navy Day is commemorated to pay homage to our heroes of 1965 war and to revive the same spirit of fearlessness, sacrifice, and selfless devotion.”

He added that it was a pinnacle of valour and initiative, wherein Pakistan Navy ships launched an assault on India’s western shores and destroyed the Indian radar station at Dwarka.

He further added that it handed Pakistan Navy huge psychological advantage right at the onset of war and kept the Indian fleet from venturing into the North Arabian Sea.

While highlighting the Pulwama scenario, Abbasi said, “In the post-Pulwama scenario, Pakistan Navy remains in a high state of readiness. This was vindicated by the detection of the latest Indian Navy submarine which was forced to move out of our waters.”

He added, “Round the clock patrolling and surveillance by Pakistan Navy units also kept the Indian Navy ships at bay. We owe Almighty Allah who granted us the strength and fortitude to strike fear in the hearts of our enemy.”

The CNS said, “As we commemorate the Navy Day, officers and men of Pakistan Navy express complete solidarity with their Kashmiri brethren at this critical juncture. India’s annexation of Indian occupied Kashmir has serious implications for the security of the entire region and the world at large.

CNS further said, “Pakistan will continue to support the just struggle of Kashmiris till the resolution of Kashmir issue in accordance with the UNSC resolutions.”

He further added, “We remain committed and ready to go to any extent for the liberation of our Kashmiri brothers and sisters from the yoke of illegal Indian occupation.”

It should be noted that in the commemoration of the Navy’s outstanding performance earlier in the year, a special documentary titled “Zarb-e-Aab” will be released tonight by Pakistan Navy. 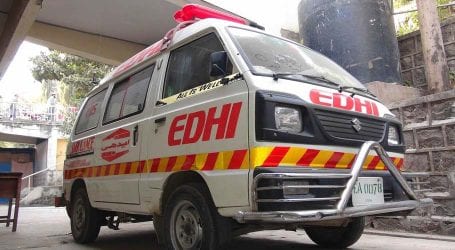 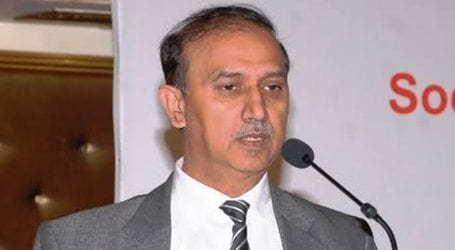 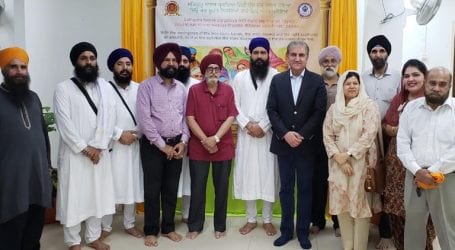