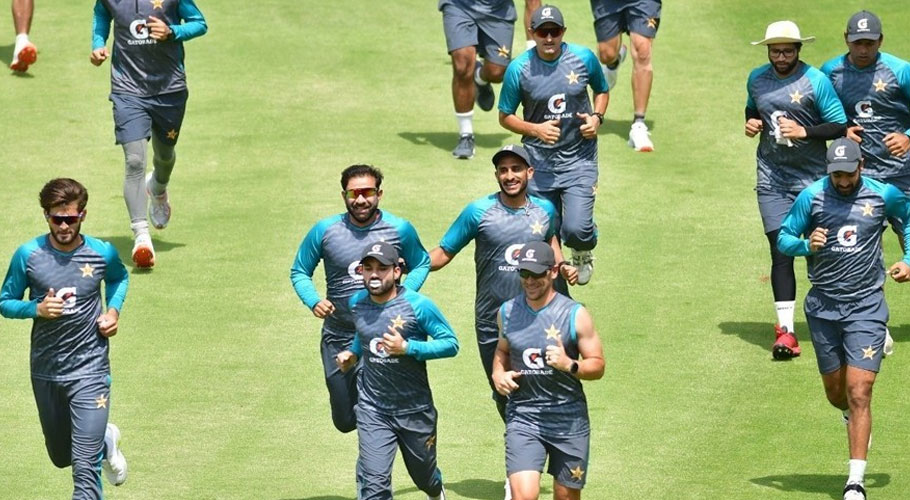 60 cricketers called for conditioning camp at NHPC from Sunday
May 14, 2022

LAHORE: Almost 60 cricketers will attend the conditioning camp at the National High Performance Centre (NHPC) in Lahore in two different groups from Sunday, the Pakistan Cricket Board (PCB) said on Saturday.

Players featuring in the English County Championship have been exempted from these camps, the statement added.

Pakistan squad for the ODI series against the West Indies will be announced on 23 May and those selected for the 8, 10 and 12 June matches will attend the training camp, presently scheduled in Rawalpindi, from 1 June.

Players invited for the conditioning camp are: 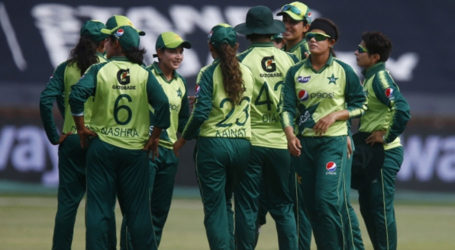 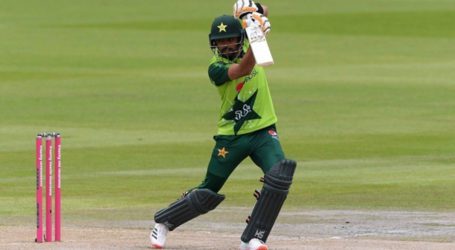 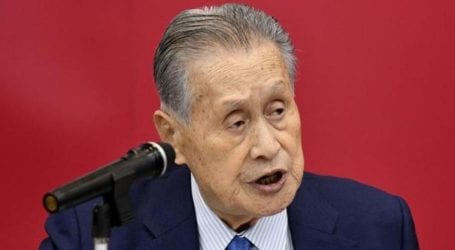