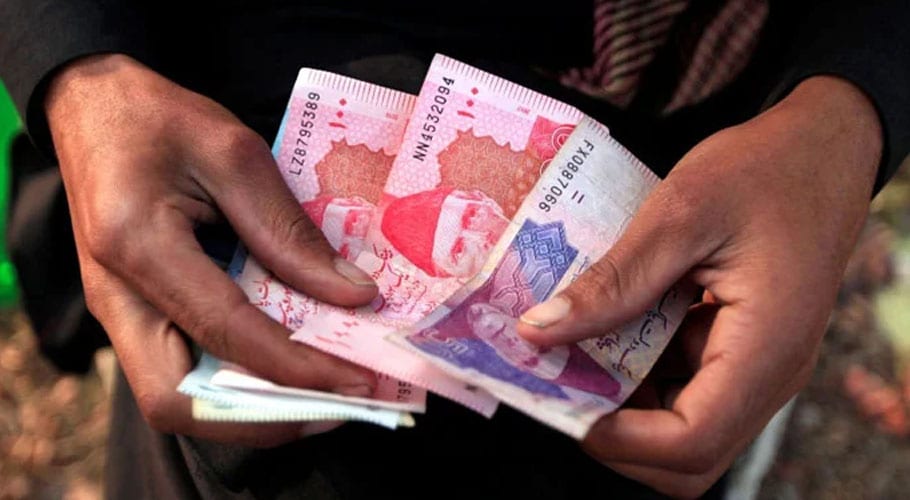 ISLAMABAD: Almost half of Pakistanis are optimistic about improvement in the country’s economy and are looking forward to 2021 despite the difficulties caused by the coronavirus pandemic.

According to the latest survey conducted by Gallup Pakistan, 48 percent of Pakistanis are looking forward to 2021 as the year of economic prosperity. Over 1,000 respondents between 9th October to 2nd November 2020 believed the economic situation will deteriorate further, while on other hand, 12 percent of respondents said the situation will remain the same.

The survey showed that Pakistan’s score is much better than the global average score which stands at -21 percent. If the net score of Pakistan is compared to the collective opinion of 46 countries, then the survey shows that 25 percent of people on a global level are confident about improvement in the economic situation, while 46 percent said it is likely to deteriorate further, and 24 percent people said the situation will remain the same. 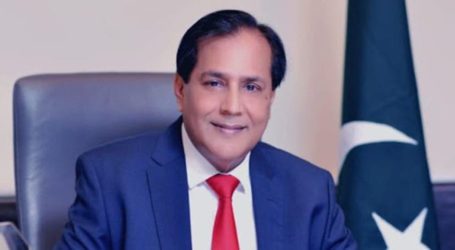 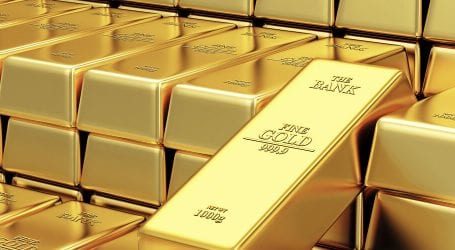 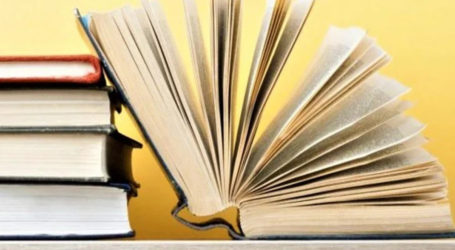