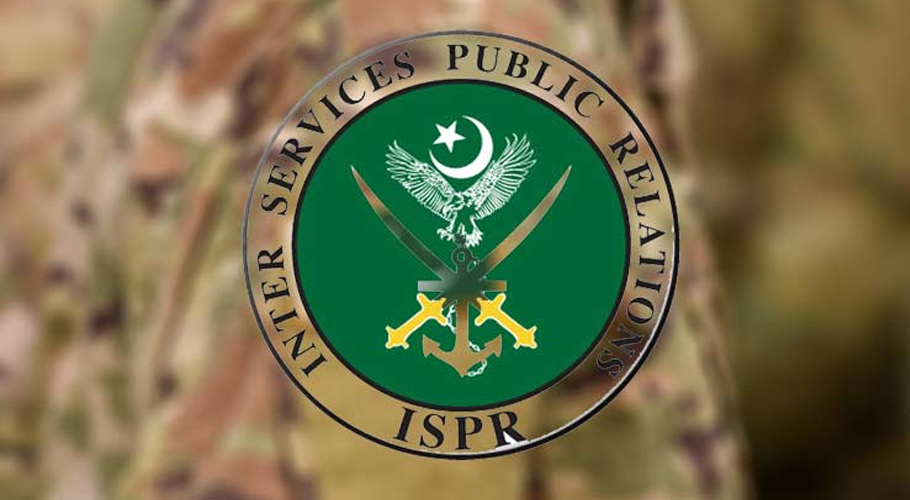 RAWALPINDI: 32 brigadiers have been promoted to the rank of major general, the Inter-Services Public Relations (ISPR) announced on Tuesday. Approvals come after COAS General Qamar Javed Bajwa presided over promotion board meeting at GHQ.

The military’s media wing said that the promotions were approved after Chief of Army Staff (COAS) General Qamar Javed Bajwa presided over a promotion board meeting at the General Headquarters.

Out of the 32, eight officers belonged to the Army’s Medical Corps.

The promoted officers were identified by the ISPR as:

Officers from the Army Medical Corps that were promoted included: 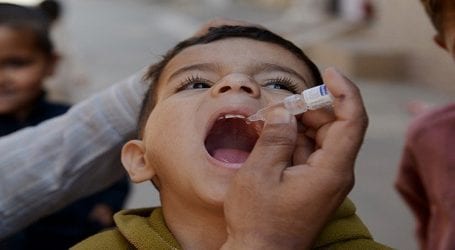 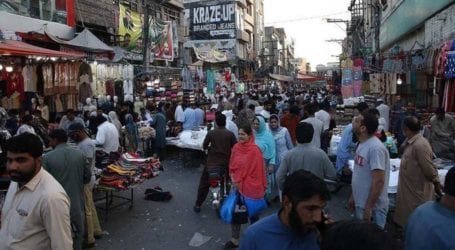 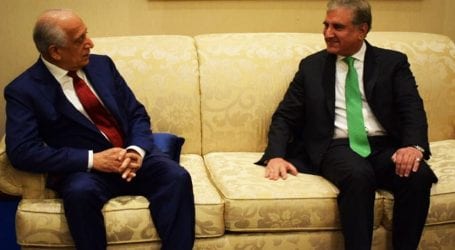