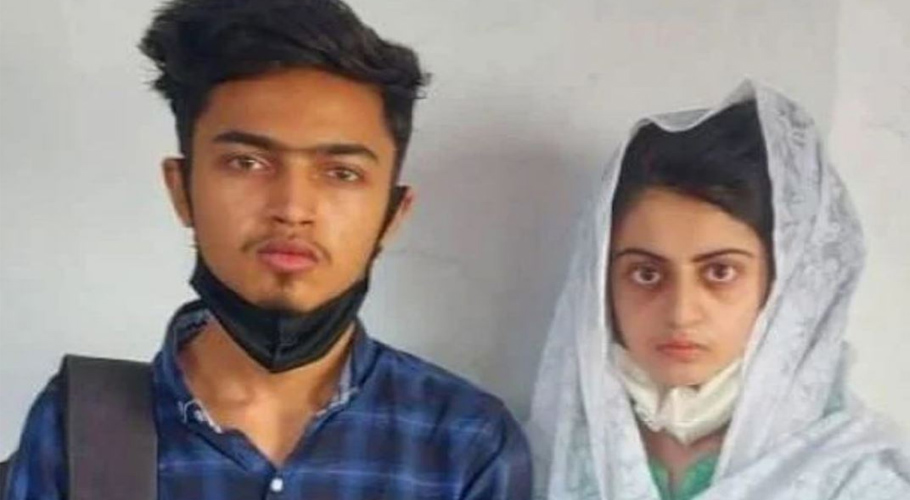 KARACHI: A Karachi court has approved the bail plea of ​​Zaheer Ahmed, the husband of Dua Zahra, who went missing from Karachi’s Alfalah Society area.

According to details, the local court of Karachi approved the bail extension request of Dua Zahra’s husband Zaheer Ahmed. The trial was conducted by Additional District and Sessions Judge East.

The court heard the bail application of the main accused in the case, Zaheer and his brother Shabbir, during which both the accused appeared in the court under strict police security.

The bail period of the accused was extended till August 1. The court directed that arguments be given during the next hearing on the extension of interim bail of the accused.

Earlier was transferred to the Child Protection Bureau of Karachi.

Dua Zahra has been transferred from Lahore to Karachi on the court order, she is now kept in the Child Protection Bureau, Dua will be produced in the relevant trial court on August 1. 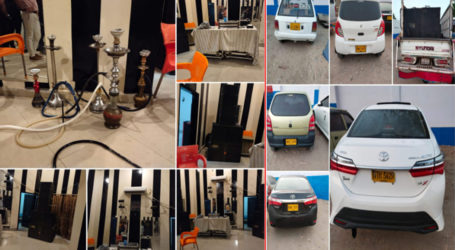 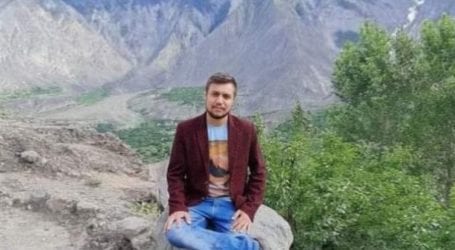 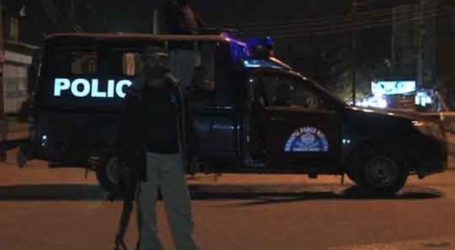