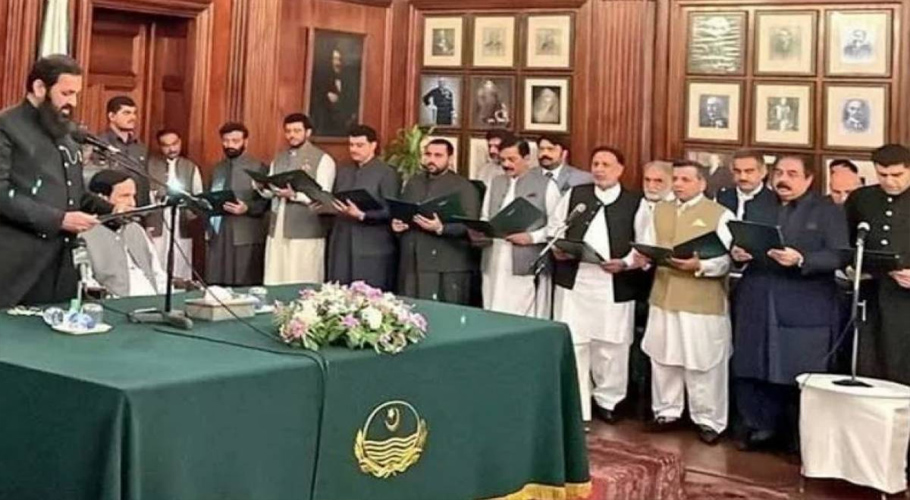 LAHORE: A 21-member of the Punjab cabinet on Saturday sworn in with Governor Baligh-ur-Rehman administering oath to the newly appointed members of the provincial government led by Chief Minister Parvez Elahi.

The oath-taking ceremony was held at the Governor’s House in Lahore.

On Friday, a report stated that the Pakistan Muslim League-Nawaz (PML-N) has decided to improve working relationship with provincial governments in Punjab and KP led by Pakistan Tehreek-i-Insaf (PTI).

According to reports, the move to improve working relationship will be implemented from tomorrow when Governor Punjab Baligh ur Rehman, a PML-N loyalist, will administer oath to the newly elected Punjab cabinet.

Congratulating the newly inducted ministers, Elahi expressed the confidence they will perform their responsibilities efficiently.

“It is hoped that the provincial ministers will work day and night to serve the people and meet the expectations of the people of Punjab.” 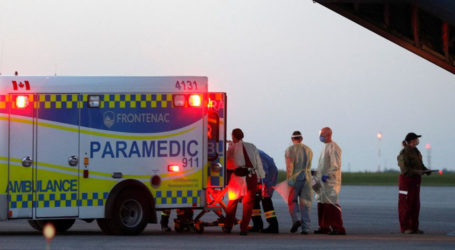 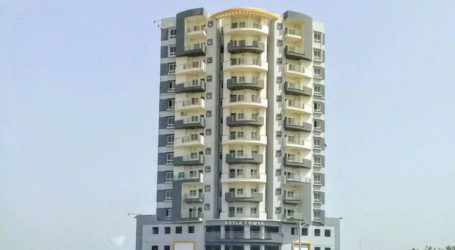 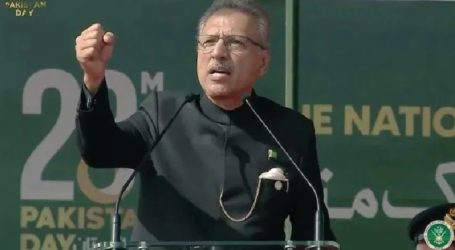