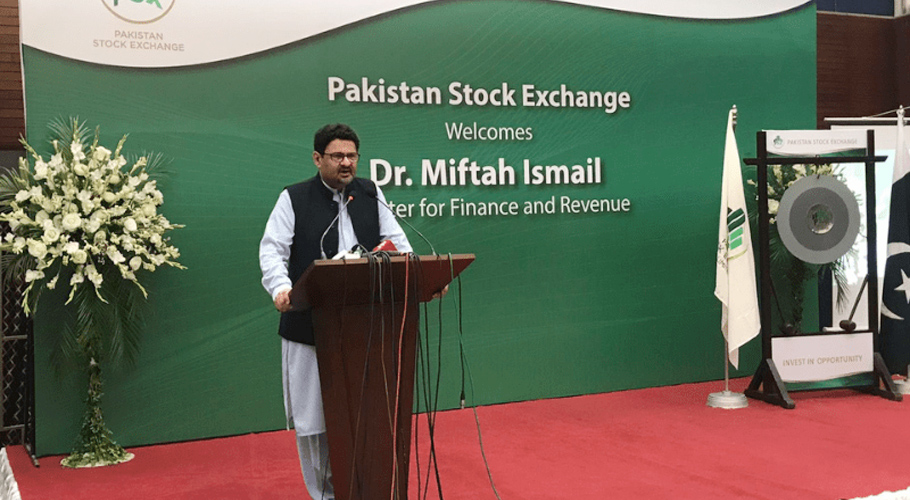 KARACHI: Finance Minister Miftah Ismail said on Saturday that Pakistan’s economic problems would persist till September but expressed optimism about reviving the economy after procuring loans from global institutions and friendly countries. He denied that the State Bank of Pakistan or the government intervened to bring the dollar’s value down, insisting it was influenced by market factors.

Addressing the Karachi Chamber of Commerce and Industry, he said he disagreed with a KCCI member’s stance that he had something to do with the dollar’s declining value. “Neither the State Bank nor I have directly intervened (to bring the dollar down). It falls on supply-demand,” he stated.

The rupee has been on an upward trend against the dollar in the interbank market, gaining Rs16.26 since July 29.

The finance minister said that the coalition government had taken tough decisions — cutting subsidies and broadening the tax base — after coming into power — and apologized to the businessmen for it.

“We will face difficulties till September. You will have to pay your share of tax no matter what, and I apologize for the difficulties everyone is facing, but my primary objective is to save the country from default,” Miftah said.

The minister observed that the country’s imports last year stood at $80 billion while its exports were a mere $31bn. The country’s current account deficit was $17.5bn while the trade deficit, after subtracting the remittances, stood at $18bn, he said.

Ismail said Pakistanis should live within their means and in a dignified manner instead of asking for loans. “If we have exports of just $30bn, then we should not import as much. If we do not have products to sell to the world, we should not buy things from it either.”

He acknowledged that mistakes would be made and exporters might face problems in importing the material they needed to manufacture products.

Ismail also doubled down on the government’s decision to curtail imports for the next three months, stating that it was a necessity.

“We have imposed a ban on CBU cars, mobile phones and home appliances which we will not remove till September. The restrictions on [import of items with H S Codes starting with] 84 and 85 are with reason,” he said. However, the minister said authorities were working on identifying items used by exporters for manufacturing products and their import would not be stopped.

He assured that the government had not stopped payments on any letters of credit that had been opened in the past and would not do so in the future as well.

Ismail said when he had been advised to remove the fixed tax on traders using less than 300 units of electricity, he had responded, “What can I do then but close the ministry? It amounts to removing tax on 96pc of shopkeepers. Why bother the other 4pc? We should just go home.”

This is not a government versus business thing, the minister said, adding that curtailing imports was a necessity.

The finance minister also confirmed that the United Arab Emirates (UAE) was investing in the country’s stock exchange — in its bid to expand bilateral economic ties.

Earlier, the UAE expressed its intention to invest $1 billion in Pakistani companies in various economic and investment sectors. 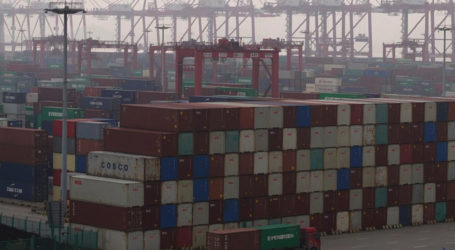 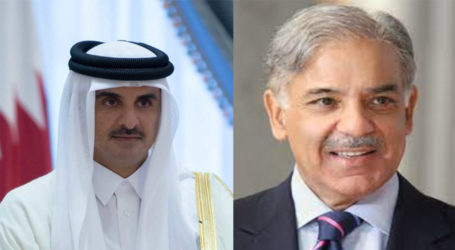 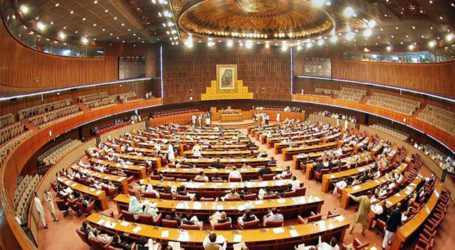