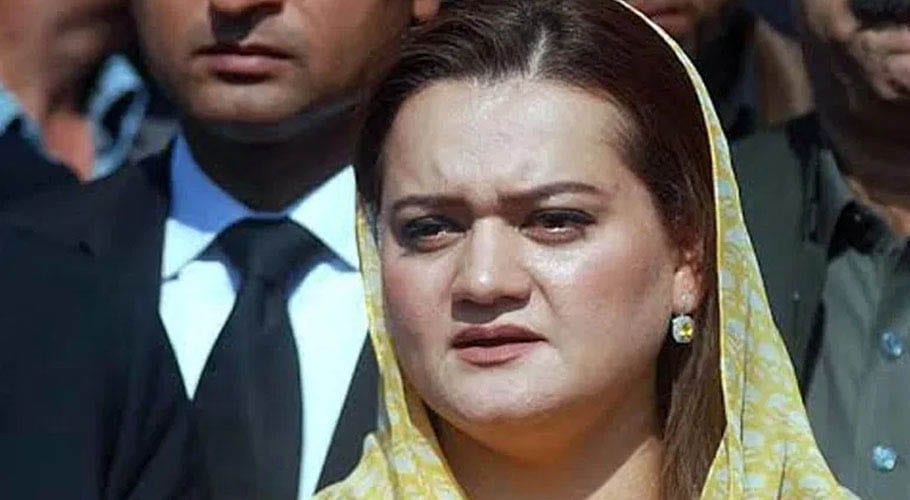 The PML-N spokesperson said that the business of making people fool will no longer work, the people only need liberation from the government. Reacting to the statement of Prime Minister Imran Khan, Aurangzeb said that the prime minister, who is unprepared, incompetent, and a liar, cannot give anything to the people at any stage.

Calling 2021 the year of liberation from government, Aurangzeb said that 2020 was the year of theft of flour, sugar, electricity, and gas. The promise of jobs and relief given last year also turned out to be false.

He said that out of 10 million jobs, 5 million people should have got jobs till now. “The prime minister is telling more lies instead of repenting. He should not lie to the people, the business of making fools will not work anymore,” she added. 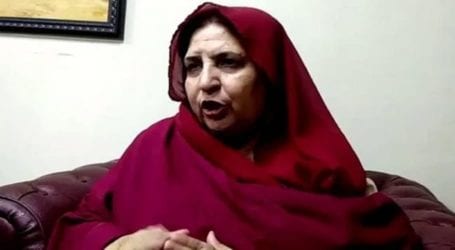 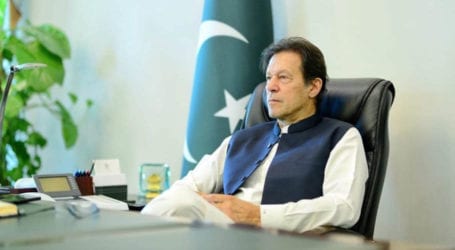 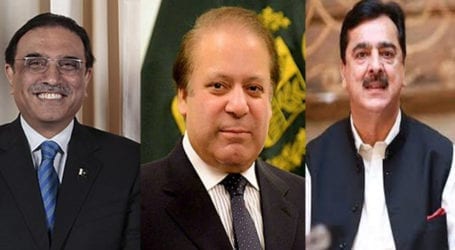