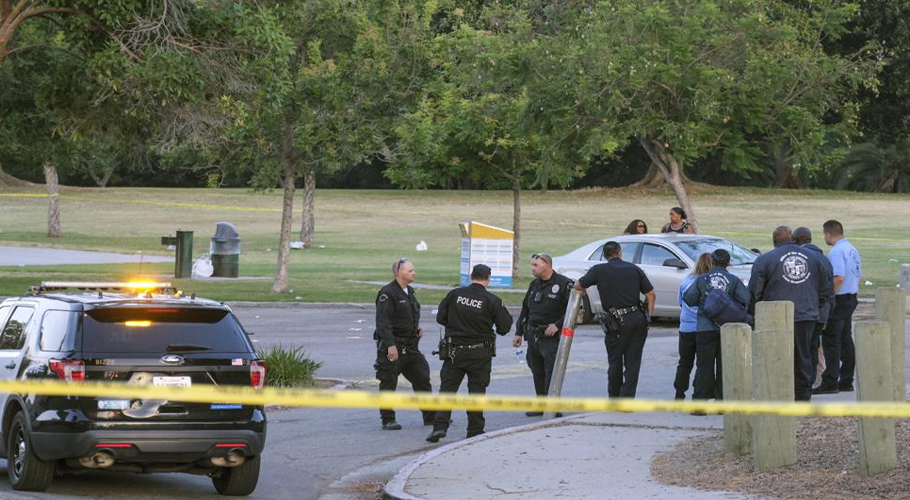 LOS ANGELES: Two people were killed and at least five others were injured after gunfire erupted Sunday at a Los Angeles park where a car show was being held.

The LA Police Department said the shooting occurred around 3:50 p.m. at Peck Park in LA’s San Pedro neighborhood. The LAPD tweeted it wasn’t an active shooter situation but provided no more information.

LAPD Capt. Kelly Muniz said during a news conference that the casualties were reported at the baseball diamond. Police have not identified the victims.

“The original call came out as having multiple shooting victims on the baseball diamond at Peck Park. As we speak here, this is an ongoing, active crime scene, and we are continuing to clear the park for evidence and potentially additional victims,” Muniz said. “We don’t know exactly how many shooters we have at this point.”

The LA Fire Department said the incident occurred at or near the car show and that at least three people suffered gunshot wounds and two of them were in critical condition. Seven people overall, four men and three women, were injured and taken to hospitals, according to the fire department.

Police have not offered a motive. No arrests have been made. Peck Park is about 20 miles (32.19 kilometers) south of downtown Los Angeles. 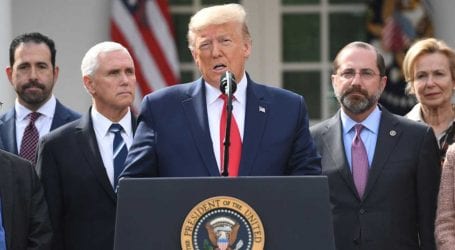 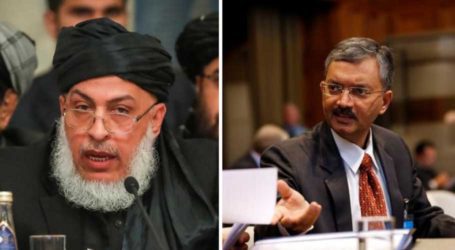 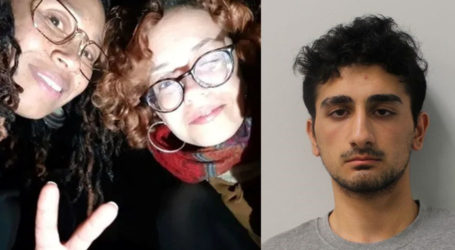