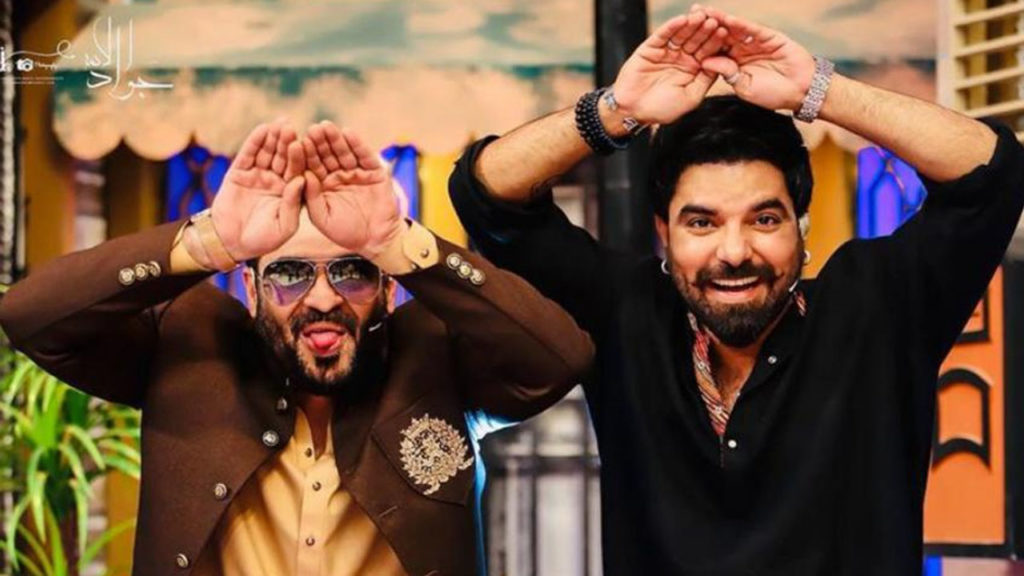 Yasir Hussain, who recently appeared at Liaqat’s show, recreated the ‘naagin’ pose with the host and shared pictures with his fans.

Aamir Liaquat Hussain, a well-known TV host and politician has been trending on social media since the start of Ramzan. As a host of Ramzan transmission, Liaqat never fails to entertain the audience either by falling down while racing with a guest or by doing a hilarious ‘nagin dance’.

Aamir Liaquat became the center of attention during his Ramzan transmission when Liaquat’s ‘naagin dance’ went gone viral. However, after heavy criticism, Aamir Liaquat pledged that he has promised himself and his channel that he will stay away from controversial and indecent content. 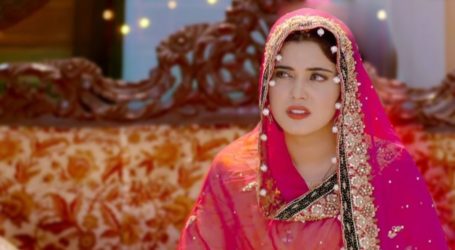 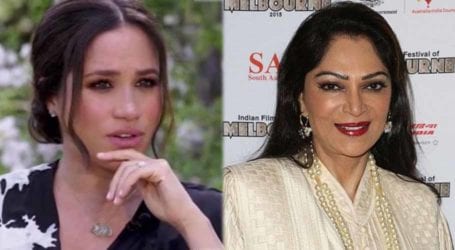 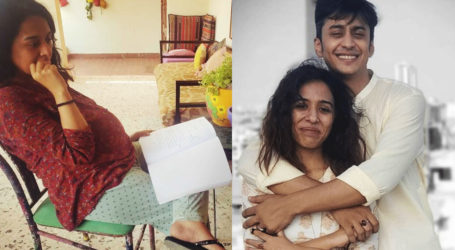