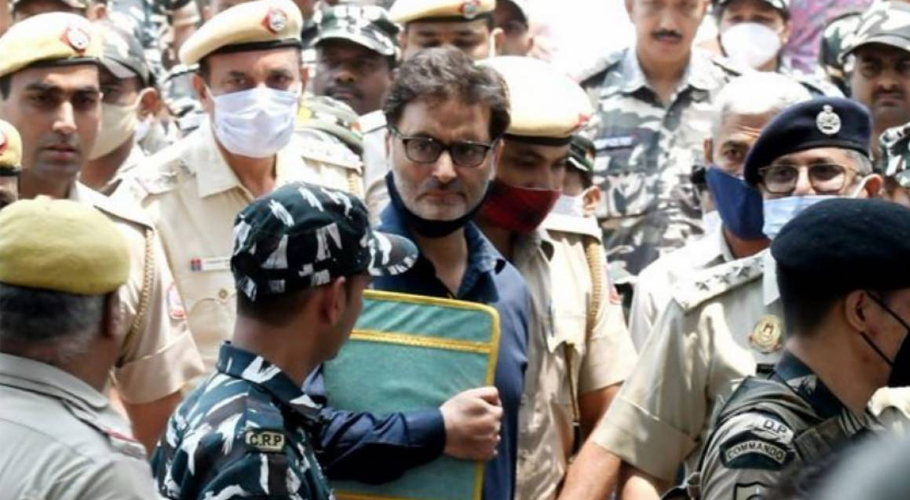 NEW DELHI: Kashmiri Hurriyat leader Mohammad Yasin Malik, who is on a hunger strike in New Delhi’s infamous Tihar Jail since Friday, has been put on intravenous fluid by the jail authorities.

According to Kashmir Media Service, the decision in this regard was made after Yasin Malik’s health deteriorated in jail last night. Yasin Malik, sentenced by a special court of India’s dreaded National Investigation Agency in Delhi this year to two lifers on fake charges, had stopped eating food on July 22 saying that trial of his case was not being carried out on merit.

It should be noted that the Hurriyat leader imprisoned in the most sensitive area of Tihar Jail in India went on a hunger strike when he was not allowed to appear in court in the Rabia murder case. According to the Indian media, according to the doctors, efforts are being made to provide energy to Yasin Malik through injections and drips so that there is no shortage of water and salts in the body.

Jammu Kashmir Liberation Front chief Yasin Malik has demanded that he should be given an opportunity to present his own arguments in the Rabia Saeed murder case.

It may be noted that Yasin Malik, who was jailed under the Public Safety Act in March 2019, was sentenced to life imprisonment twice and a fine of Rs 10 lakh under the TADA Act on 25 May 2022 in two false cases. In both these cases, Yasin Malik defended the charges against him in the court and now Rabia Saeed, daughter of former Union Minister and Kashmiri Chief Minister Mufti Muhammad Syed, wants to face the charge of murder in 1989. 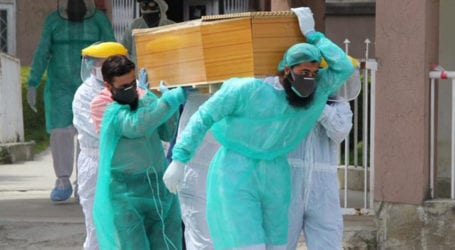 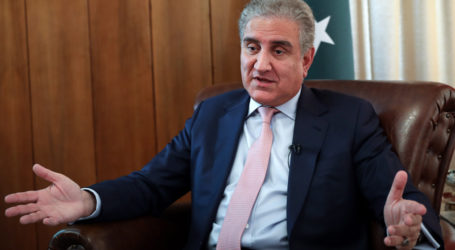 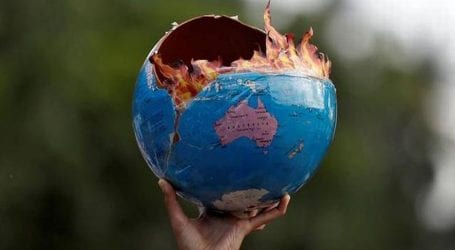