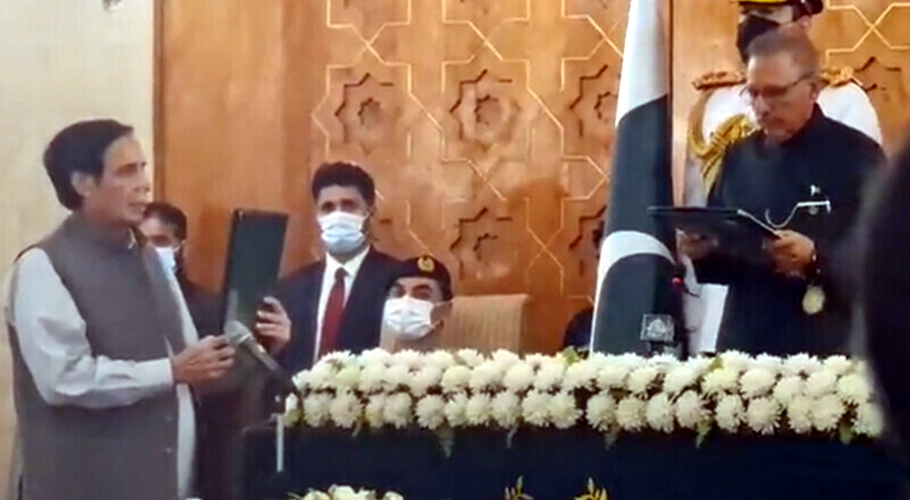 ISLAMABAD: Former speaker of Punjab Assembly and central leader of Q-League Chaudhry Pervaiz Elahi has taken oath as the Chief Minister of Punjab. The swearing-in ceremony was held in the Presidential Palace.

According to the details, President of the State Dr. Arif Alvi administered the oath to Chief Minister Punjab Chaudhry Parvez Elahi last night under the orders of the Supreme Court. The new Chief Minister also met the President.

Earlier, Governor Punjab Baligh Ur Rehman had apologized to the new Chief Minister for taking oath. The President of the State administered the oath to the Chief Minister jointly supported by PTI and Q-League at 2 o’clock last night.

In connection with the ceremony, the newly elected Chief Minister Pervez Elahi left for the federal capital from the Governor House where Pervez Elahi was sworn in after more than 20 years.

It should be noted that Chaudhry Parvez Elahi has previously held the position of Deputy Prime Minister and Minister of Defense Production and Industries. The Supreme Court had directed the swearing-in at 11:30 pm. Later, the newly elected Chief Minister Chaudhry Pervaiz Elahi also met the President Dr. Arif Alvi, during which the political situation of Punjab was discussed. 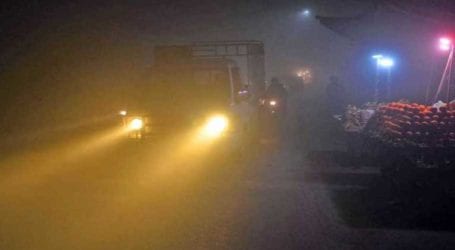 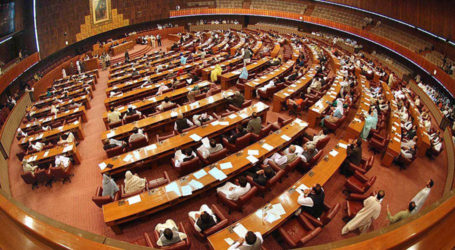