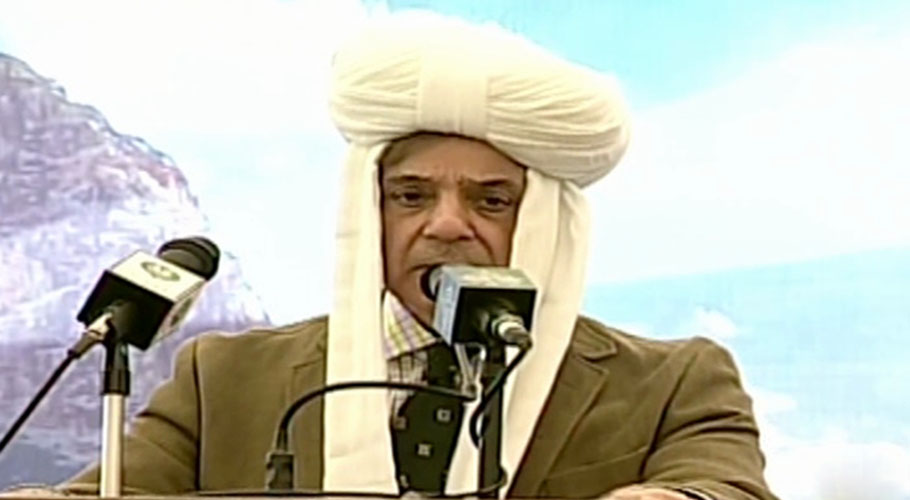 KHUZDAR: Prime Minister Shehbaz Sharif on Saturday said that development in the country is important but the issue which needs to be solved first is the issue of missing persons.

He was speaking at the groundbreaking ceremony of the Kuchlak National Highway in Khuzdar.

Shehbaz Sharif promised that he would raise his voice on the missing person issue and would also raise it with the “powerful quarters”.

“I held meetings with the leaders here today and all of them said the same thing. They said that development projects are important, but it is the other problems, predominantly the issue of missing persons, that need to be solved first,” the premier said.

“Today, I’m making a promise. I will speak for missing persons along with you,” PM Shehbaz vowed. “We will raise the issue with powerful quarters. And we will talk to them on the basis of law, justice, and merit.”

He stressed that it was important to raise the issue because otherwise, it would create an air of “disappointment” and “sadness” in the province.

The prime minister arrived in Khuzdar earlier in the day on his first visit to the province after assuming the PM’s Office. He was accompanied by Minister for Planning and Special Initiatives Ahsan Iqbal, Minister for Communication Maulana Abdul Wasey, and other high-ranking officers.

In his address, PM Shehbaz said that he was “apologetic” to the people of the province. “Balochistan is Pakistan’s biggest province geographically, but despite having a small population, it was left behind.

The premier continued that Balochistan had huge potential but its natural resources remained untapped. “In fact, the projects that were initiated here have been surrounded with litigations.”

“Look at Reko Diq. It remained a subject of litigation for a year and billions [of rupees] were wasted. Not just money, so many years were wasted,” he pointed out.

“The sacrifices the Pashtuns, Baloch, and other people made during the war against terrorism are exemplary. They lost their loved ones and buried them with their own hands. In front of their eyes.” He said

Shehbaz also revealed that terrorism had increased again in recent times. “I don’t doubt that through our joint efforts we will defeat it again. The only condition is that the nation stays united and takes the decision that no mountain or sea will become a hindrance in our plans.”

However, there was one thing that was increasing the difficulties for the people of Balochistan, the prime minister said. “This narrative of North and South Balochistan. Please destroy it.”

He lamented that development was important for all areas of the province. “We have to move forward in every area of Balochistan and work there. Our aim is to throw resources and projects in every area that has been abandoned.”

Talking about the Kuchlak National Highway, Shehbaz revealed that the area that the project encompassed was called the “bloody road” by the locals. “We need to soak this blood and make this a road of growth and sustenance without any delay,” he urged.

Of the 700-kilometer-long highway, the PM laid the foundation of its 300km section today. He promised that the project would be completed in 1.5 years, adding that several projects in Balochistan had faced a long delay because of incomplete pre-qualification of tenders. 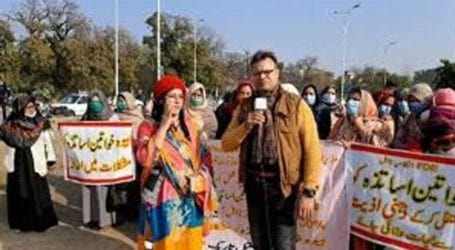 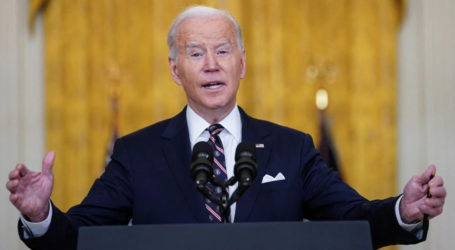