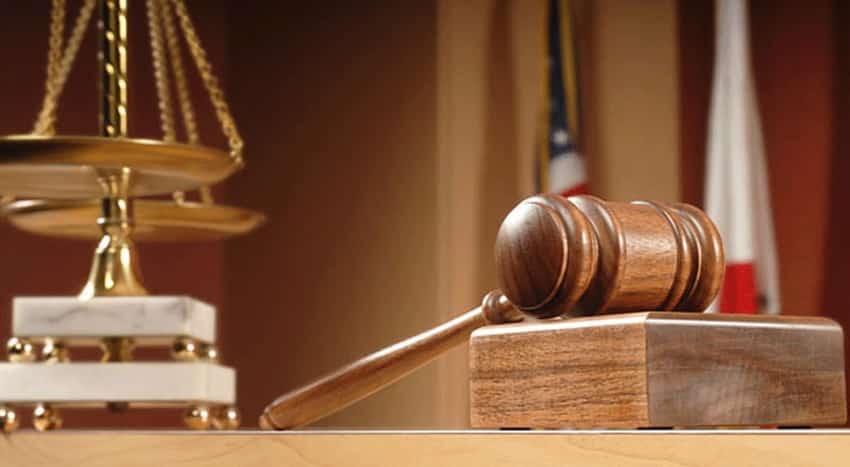 It is essential for the survival of this society that the citizens get easy, cheap, and quick access to justice but the justice system in Pakistan is very slow and surrounded by problems due to which people avoid resorting to the law as much as possible.

Let’s take a look at some of the key changes and suggestions. Important government proposals

Changes to the rules
1. Qualified and experienced head of the Medical Board as per the order of the Supreme Court
2. Arrests outside the warrant will be brought to the notice of the police station in charge who will write to your computer.
3. The family of the individual will be benefited, the lawyer will be given access within 24 hours.
4. Each provincial government should set up control rooms in every district
5. In rape cases, samples will be taken from 72 passports and DNA test will be done from an approved laboratory.
6. The decision of the High Court trial will be completed in 9 months, the monthly report of the pending cases will be given.
7. If the witnesses are absent due to any concrete reason, the court will impose a fine or you will be punished.
8. Going within one month after the completion of the trial
9. Pakistan will also have police powers and will have the power to check anyone.
10. The court may order to block ID card, ID card, pass, bank card, bank account.

New provisions / amendments
1. Violence against the wife by the husband or her relatives is punishable by three years imprisonment and fine.
2. The fine for illegal gathering will be one lakh rupees.
3. Falsely reporting a crime is punishable by up to two years in prison.
4. The punishment for theft has been increased from 3 years imprisonment to 5 years.
5. In Section 420 of the Fraud Act, the punishment for deprivation of property and financial treason has been increased from 7 years to 10 years.
6. Accused of causing a loss of Rs.
7. It would be a crime to enter someone’s house without permission and to disrespect and harass them.
8. Deprivation of property will result in imprisonment for 10 years and fine.
9 The penalty for forging documents in property cases is not less than 7 years.
10 Failure to pay the check bounce will result in 3 years imprisonment or fine or both.

Prime Minister Imran Khan says that in the early years of the state of Madinah there was no prosperity. After the migration to Madinah, Muslims faced many difficulties in the first five years but in those five years rule of law was established after which the situation improved.

Due to the shortcomings and complexities of the justice system in Pakistan, in civil (civil) and criminal (criminal) cases, the suspect gets justice even after going around the courts.

The proposals and amendments put forward by the government have raised hopes for justice and if the institutions succeed in enforcing the law, the dream of the rule of law and the provision of justice in the country may be shattered. 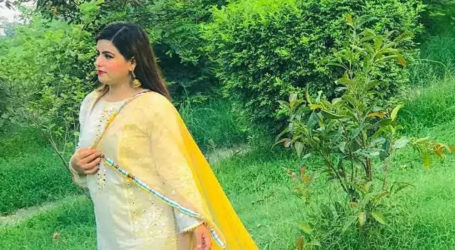 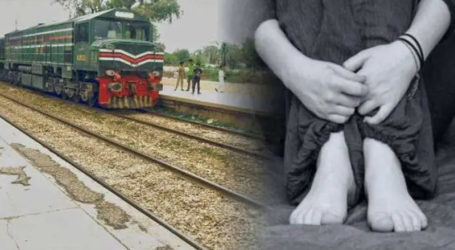 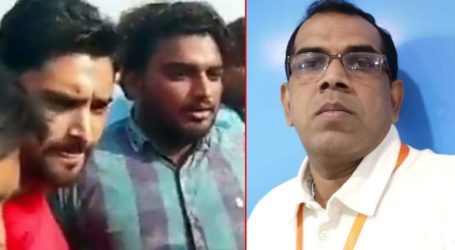