The Pakistan Foreign Office says that during the visit from April 20 to 24, Ilhan Omar will hold meetings with various government officials as well as political leaders and will also visit the provincial capital Lahore and Pakistan-administered Kashmir.

Who is Ilhan Omar?

Ilhan Omar, a 39-year-old congresswoman elected from the U.S. state of Minnesota, is a member of Congress.

Ilhan Omar was born in Somalia when she was 8 years old and her family emigrated to the country due to the civil war. Her family spent 4 years in a Kenyan refugee camp before arriving in the United States in the 1990s. She moved to Minneapolis with her family in 1997.

The first hijab-wearing girl who was prevented from dreaming

Ilhan Omar spent his childhood in a Kenyan immigrant camp where her family had migrated from Somalia. She spent four years in a refugee camp in Kenya before arriving in Minnesota in 1997 with the help of a sponsor.

In November last year, Ilhan Omar introduced a bill against Islamophobia in December to combat Islamophobia in the wake of a fellow member’s anti-Muslim remarks calling Democrats from Minnesota a terrorist.

Congress passed, and the White House-backed the bill, saying freedom of religion is a basic human right.

She highlighted the fact that Islamophobia is spreading to American culture, politics and even policy decisions, which show that all Muslim women are oppressed or that Muslims hate other religions.

It should be noted that Ilhan Omar’s bill was named ‘International Islamophobia Fighting’ with the aim of appointing a special envoy under the US State Department to report incidents of Islamophobia around the world to the US Department of State.

The purpose of visit to Pakistan

Experts say that the main purpose of the meeting is to review the situation in Kashmir as Ilhan Omar is a Muslim member of the Congress and therefore she wants to highlight the Kashmir issue.

It is to be noted that Pakistan’s role in Kashmir is very important and that is why she has met Pakistani leaders and will also visit Pakistan-administered Kashmir which is being termed a ‘Fact-Finding Attempt’.

Experts say that Ilhan Omar has heard that atrocities are being committed against Muslims in Indian-administered Kashmir, demographics are changing, so she wants to guess from the people themselves that Narendra Modi’s August to what extent are their rights being exploited after the repeal of Article 370 in 2019?

It is too early to say whether the visit of Ilhan Omar will change the situation in Kashmir or not, as the US policy on Kashmir is that India and Pakistan should work together to find a solution to this problem. When Ilhan Omar will go back to the US after this visit and tell about the Indian oppression of the Muslims of Kashmir, the American policy will not change but there will be publicity that Ilhan Omar has seen the oppression of Kashmiris for herself. Pakistan’s position on Kashmir will also be strengthened. 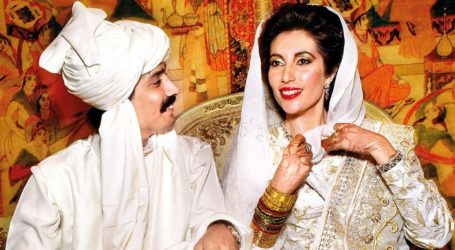 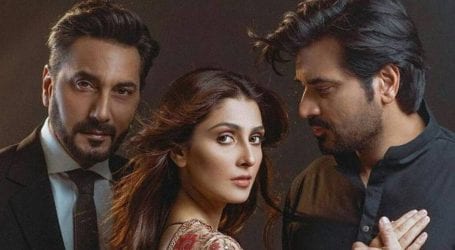 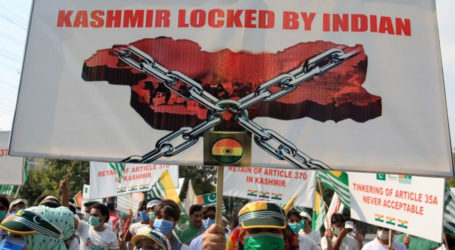