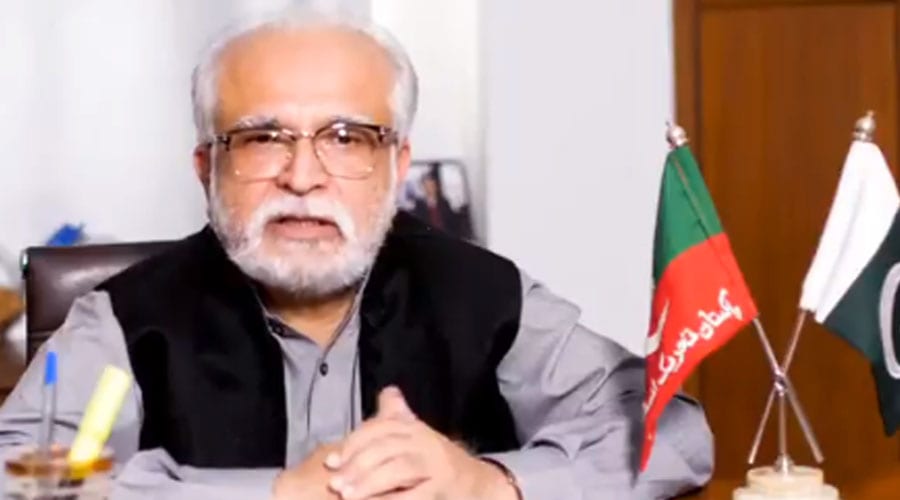 KARACHI: Adviser on Maritime Affairs Mahmood Moulvi has said that the wheat crises is a planned conspiracy to collapse the incumbent government.

While talking about the wheat shortage in a private TV programme, Mahmood Moulvi claimed that it was a planned conspiracy created by a mafia against the government.

Moulvi said that sugar prices had surged suddenly by 11 percent, just after the wheat crises. “Is that a coincidence?” he asked.

The advisor said, “For months, Punjab had exported flour to Sindh at the rate of about Rs46, then why were the prices suddenly raised?”  According to the advisor, flour crises in Sindh are a genuine issue but in Punjab, it’s a planned plot.

Explaining his point further, Moulvi said that during the meeting held earlier between Pakistan Agricultural Storage and Services Corporation (PASSCO) and other provisional governments, the Sindh government had demanded wheat stock of a maximum three lakh tonnes. During the meeting, Punjab had denied any stock shortages by claiming that they were self-sufficient.

He added, “Those who have created this hike in price at such short notice in Punjab should be exposed. The government must ensure the writ of the state. A crackdown should begin against those selling flour at Rs.70. “

Moulvi reiterated, “The system is corrupt, the hands of the mafia are much stronger than the government.” He also assured that through PASSCO, the wheat flour crisis would be overcome throughout the province.

Read more: Pakistan will develop like never before: Mahmood Moulvi

Moulvi opposed the idea of importing wheat and advised that the best solution was for PASCO to release wheat from their stock. He said that the crops in Sindh would be harvested at the latest by mid of March while the earliest vessel of wheat import will be in the first week of the same month. He also stated that the price of imported wheat without any duty would cost Rs. 42 to 43  per kg, thus importing wheat is unfeasible. 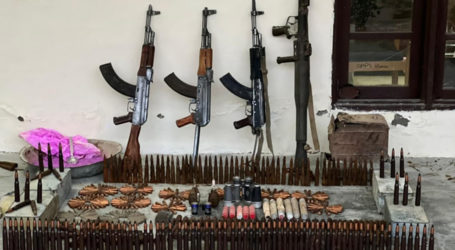 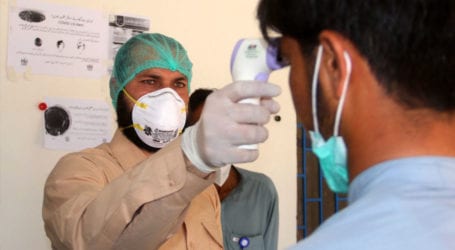 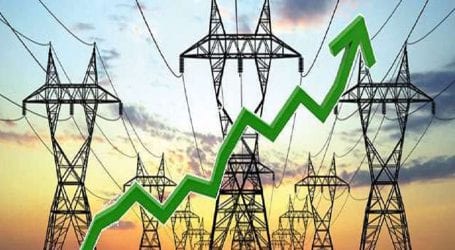