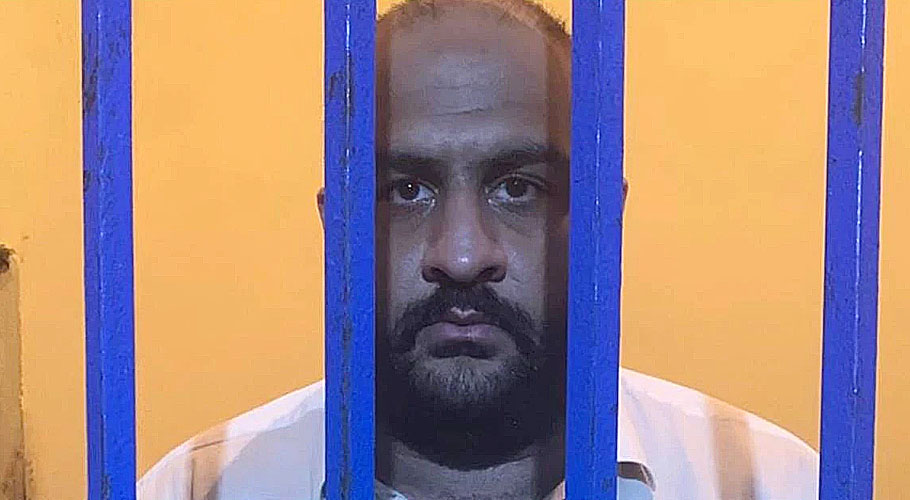 After his leaked viral video of harassing a couple in Islamabad and allegedly raping the girl with the help of his accomplices, Usman Mirza has become a new trend on social media.
July 9, 2021

After his leaked viral video of harassing a couple in Islamabad and allegedly raping the girl with the help of his accomplices, Usman Mirza has become a new trend on social media.

For two days, netizens have been either demanding justice for the couple or immediate action against Usman Mirza, who has now been arrested. But who is Usman Mirza? How could he brutally assault a couple fearlessly without being afraid of getting caught red-handed for his act? What heinous sin he did in that leaked viral video?

Who is Usman Mirza?

Usman Mirza is a property dealer, the co-owner of Autoland based in Islamabad. According to claims on social media, he also owns a showroom that deals with new and used cars and rent-a-car. According to his Facebook page, Usman Mirza studied computer science at Punjab College of Commerce in Islamabad.

Did he previously violate the law?

This might be not the first time Usman Mirza had landed himself in trouble as on 27th May, he posted a strange video on Facebook in which he claimed that his cell phone might be turned off for a while.

According to him, some people had booked him in a case and his bail would be cancelled. In a very calming way, he assured that he would not be reachable for fifteen to twenty days. However, it is still unclear if this is related to his recent arrest.

Where the leaked video was filmed?

After his video went viral on social media and scared many people in which he can be seen beating and harassing a couple brutally. The video was shot two months ago and since then the culprit has been blackmailing the couple.

According to sources, the couple in the video was apparently dating in an apartment located in Islamabad’s Sector E-11 which was owned by Usman Mirza. However, one of Usman Mirza’s friends gave the apartment keys to the couple.

Meantime, when the couple entered the apartment, within in few hours Usman Mirza along with his companions who claimed to be armed barged into the apartment.

What actually happened in the leaked video?

As soon as Usman Mirza barged into the apartment, he along with his men thrashed the couple, abused them verbally before removing the clothes of the girl. It was not immediately known whether the girl was sexually assaulted by Usman or his friends. He not only raped the girl but also asked the boy to do the same, not only this but also assaulted and blackmailed the couple.

Usman Mirza, who blackmailed the couple by scaring them to leak their videos on social media got arrested because of the same reason– ‘social media’. The officers said one of the suspects had shared the video with a friend who made it viral on the internet. The video clearly showed his face outraged netizens and trends soon started trending against him.

On 8th July, he along with his three companions were taken into custody over their heinous video of assaulting the couple. A case was then registered in the Golra police station under section 341 (punishment for wrongful restraint), 354A (assault or use of criminal force to the woman and stripping her of her clothes), 506 (ii) (punishment for criminal intimidation), and 509 (word, gesture or act intended to insult the modesty of a woman) of Pakistan Penal Code.

The incident has inflamed widespread outrage online, however, such incidents are a small indication that justice is indeed served. 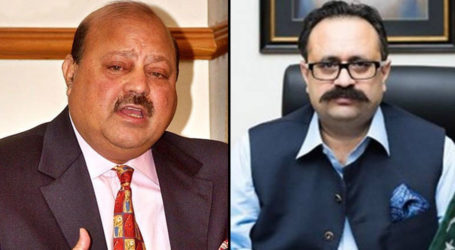 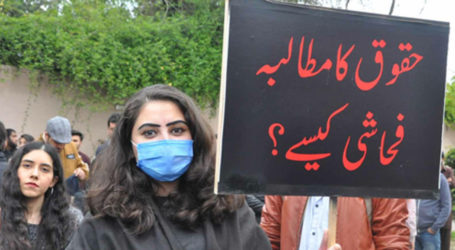 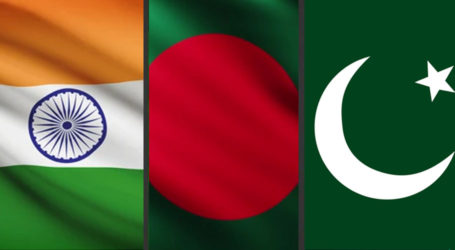