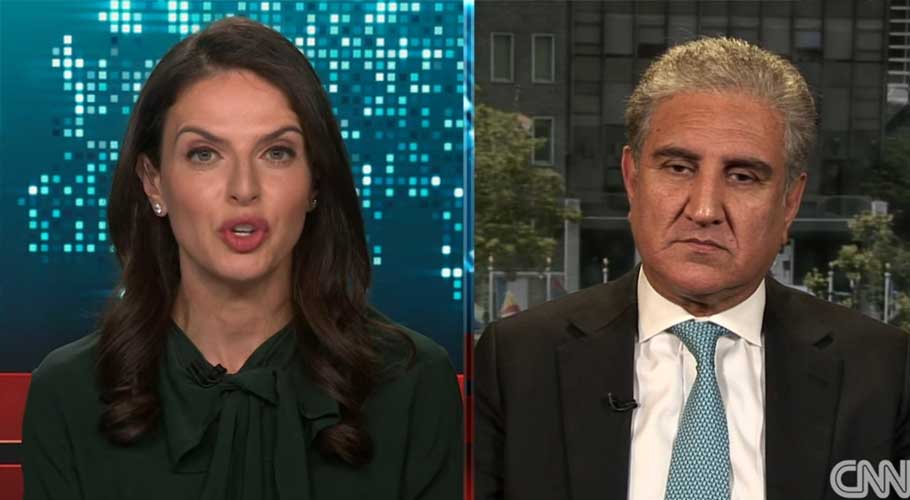 In a recent appearance on CNN, Foreign Minister Shah Mahmood Qureshi has been accused of using an anti-Semitic slur by an anchor for his remarks against Israel.

However, the accusation has received a divided response, with pro-Israeli social media users lauding the journalist’s actions, while the pro-Palestinian responses questioning the media bias against the Palestinian struggle.

The word ‘Anti-Semitic’ started trending after Israel launched airstrikes on Gaza, killing 232 Palestinians, including 65 children. However, many people don’t seem to understand the difference between supporting Palestinians and being anti-Semitic.

Let’s try to understand what anti- Semitism is? And what actually Foreign Minister said.

While discussing Israel’s actions in Gaza, the foreign minister received pushback from CNN anchor Bianna Golodryga who accused him of “anti-Semitic” remarks for claiming that Israel had “deep pockets” and “control media.”

“Israel is losing out,” Qureshi told Golodryga, who is Jewish, in an interview. “They’re losing the media war, despite their connections. … The tide is turning.” The anchor inquired, “What are their connections?” Qureshi responded, “Deep pockets,” prompting Golodryga to ask, “What does that mean?”

“They’re very influential people,” Qureshi replied. “I mean, they control media.” Golodryga opined, “I mean, I would call that an anti-Semitic remark.”

“Well, you see, the point is, they have a lot of influence, and they get a lot of coverage,” Qureshi said. The anchor attempted to return to the topic, asking, “I mean, can we not separate the fact that there are calls for peace … for both sides, for Palestinians and for Israelis, without anti-Semitic talk and rhetoric?”

Qureshi deflected once more, saying, “I will not justify any rocket attacks, and I cannot justify, and I cannot condone the aerial bombardment that is taking place.” He described Israel’s actions against Hamas as “genocide,” “war crimes” and “ethnic cleansing.

What is Anti- Semitism?

The word Anti- Semitism means prejudice against or hatred of Jews. The Holocaust, the state-sponsored persecution and murder of European Jews by Nazi Germany and its collaborators between 1933 and 1945, is history’s most extreme example of Anti- Semitism.

The term anti-semitism was coined only in 1879 by German journalist Wilhelm Marr. He denoted the hatred of Jews, and also hatred of various liberal, cosmopolitan, and international political trends of the eighteenth and nineteenth centuries often associated with Jews.

The term anti-semitism was coined only in the nineteenth century, but anti-Jewish hatred and Judeophobia (fear of Jews) date back to ancient times and have a variety of causes.

The Nazi Party, founded in 1919 and led by Adolf Hitler, gave political expression to theories of racism. In part, the Nazi Party gained popularity by disseminating anti-Jewish propaganda. With the Nazi rise to power in 1933, the party ordered anti-Jewish economic boycotts, staged book burnings, and enacted discriminatory anti-Jewish legislation.

On the night of November 9, 1938, the Nazis destroyed synagogues and the shop windows of Jewish-owned stores throughout Germany and Austria (an event now known as the Kristallnacht pogrom). This event marked a transition to an era of destruction, in which genocide would become the singular focus of Nazi antisemitism.

According to my perspective, Shah Mehmood Qureshi’s remarks were not Anti-Semitic, because condemning Israel is not Anti-Semitism. We all know states pressurize media for their national interests, and condemning this move is not racial expression.

Even renowned scholar Noam Chomsky has repeatedly exposed media bias against Palestinians. Israel does carry considerable influence over western news and entertainment media, corporations and lobbies and funds politicians. However, this is a to focus on amplifying Palestinian voices rather than spreading bigotry and hatred. 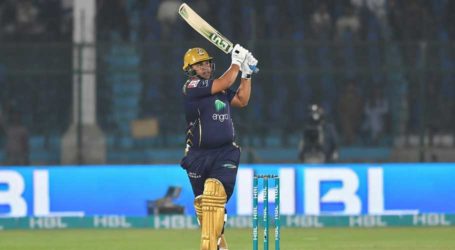 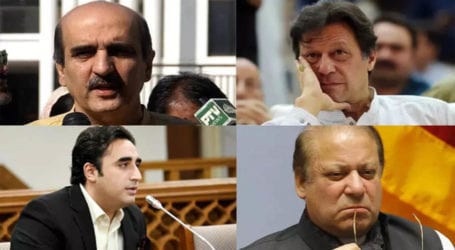 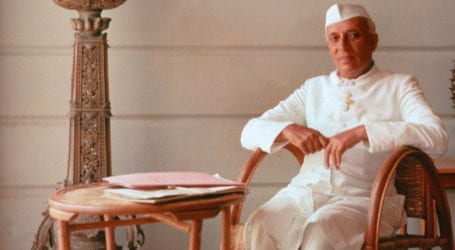