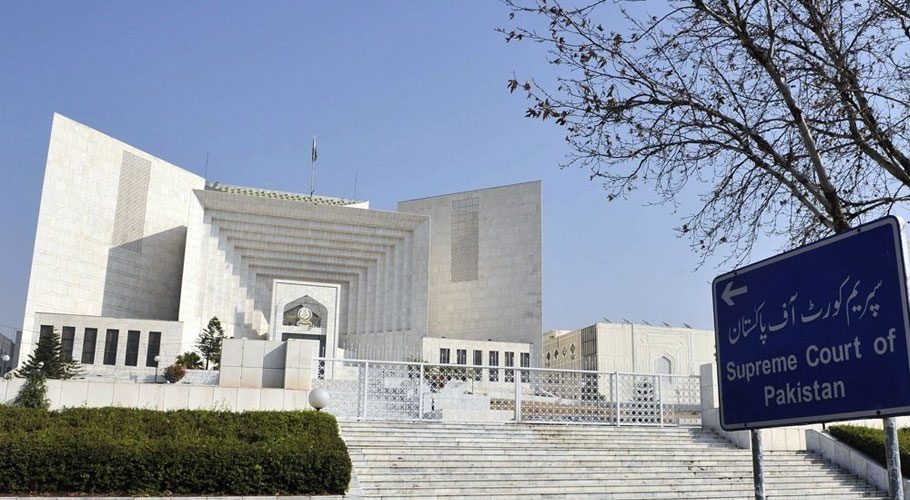 The Supreme Court on Tuesday announced its verdict on a petition filed by the Muttahida Qaumi Movement-Pakistan (MQM-P), directing the Sindh government to devolve financial, administrative and political powers to local government as enshrined under the Constitution.

The court also declared void sections 74 and 75 of the Sindh Local Government Act (SLGA), which are related to the transfer of functions from councils to government and commercial schemes.

The then MQM, now MQM-P, had challenged the Sindh Local Government Act (SLGA) 2013 in the Supreme Court in October 2013. The SLGA-2013 was passed into law by the Sindh Assembly on August 19 amid fierce opposition by the MQM.

The MQM had contended in its petition that the PPP government had on Sept 16, 2013, enacted the Sindh Local Government Act to take over control of the devolved departments by amending Sections 74 and 75 of the act in violation of Article 140-A of the Constitution as municipal functions cannot be allocated to a provincial government or any other body or authority under its control, the petitioner argued.

“Thus the provincial government abused the 2013 act by making a parallel statute, rules and regulations to usurp the powers of the local governments.”

It further said the SLGA was void as it did not provide for devolution and decentralisation of essential departments as suggested in Article 140-A of the Constitution.

The party had prayed the court to declare the SLGA-2013 as unconstitutional and direct respondents to legislate and pass local government law in accordance with the country’s constitution.

Sections 74 and 75 of the Sindh Local Government Act (SLGA) are related to the transfer of functions from councils to government and commercial schemes.

Section 74: Transfer of functions from Councils to Government and Vice Versa.

Notwithstanding anything contained in any other law for the time being in force, Government may –

(a) take over the management and control of any institution or service maintained by a Council; and

(b) transfer the management and control of any institution or service maintained by Government to a Council.

(1) Government may set up a Board, Authority or any corporate body to perform any one or more functions of any Council, singly or jointly with any public or private body, and may acquire, continue, manage or operate any commercial venture or activity as deemed necessary in the public interest.

(2) Any commercial operations or venture jointly with any private body or person in existence at the time of commencement of this Act shall continue to do so.

(3) The Council may, with prior permission of Government promote, administer, execute or implement schemes for undertaking any commercial, business enterprises or enter into public private partnership.

In his judgment, Chief Justice Gulzar Ahmed stated that the creation and implementation of the city’s master plan was the “prerogative of the local bodies”.

The apex court further told the Sindh government to amend the laws in which there was a contradiction between the powers of the provincial and the local government.

The Sindh government has been told to amend the rules pertaining to the Sindh Building Control Authority and the Karachi Development Authority along with amendments to laws that pertained to Hyderabad and Malir development authorities.

He remarked that the Sindh government was bound to keep a “good working relationship with the local governments”. 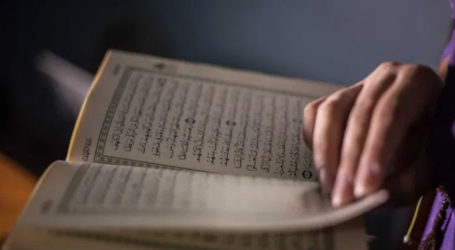 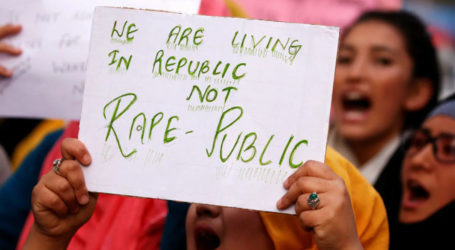 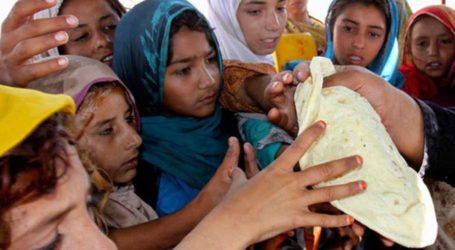