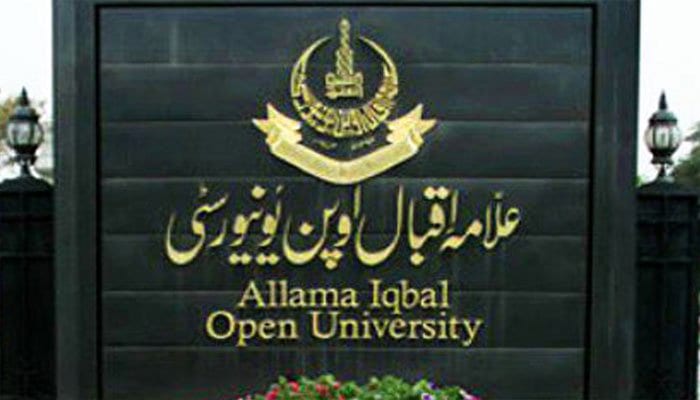 This has been done for facilitating its students and to bring the maximum number of people in the educational net. It was part of the new initiatives taken by the University during a period of about one year to expand its educational services, particularly to the remote regions.

There are four new regional offices and five Model Study Centers, set up in the recent year, on the initiative of the Vice-Chancellor Professor Dr. Zia-Ul-Qayyum who wished to enhance the educational facilities by opening more regional offices across the country.

The VC Professor Dr. Zia-Ul-Qayyum also took the necessary steps for strengthening and empowering the regions to provide the best possible services to the students. In a short span of time, the regional network has been increased from 44 to 53, said Director Regional Services Inamullah Shaikh.

The new regional offices are at Sheikhupura, Bhawalngar, Timergara (Lower Dir) and Rawalkot (AJK), while Model study centers were opened in Malir (Karachi), Kharan (Baluchistan), Hunza (Gilgit), Dadu and Mandi Bhauddin. The University expanded this academic network from its own
financial resources.

Now, it has been planned to construct its own buildings at four other places, Kalat (Baluchistan), Sukkur, Moro and Methi (Sindh).

The University has also acquired a piece of land in Attock to construct its own  Building. Hopefully, the construction work will be undertaken there early next year.

There is also a proposal to convert the Model Study Centers into sub-regional offices for upgrading the educational facilities under its students’ support plan. We are also planning to set up a Model Study Center at Kandkot in Kashmore district in Sindh. 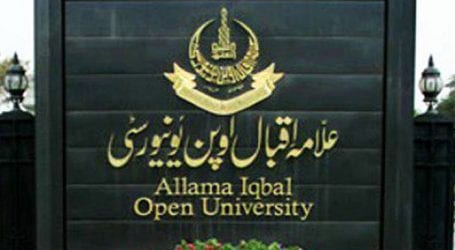