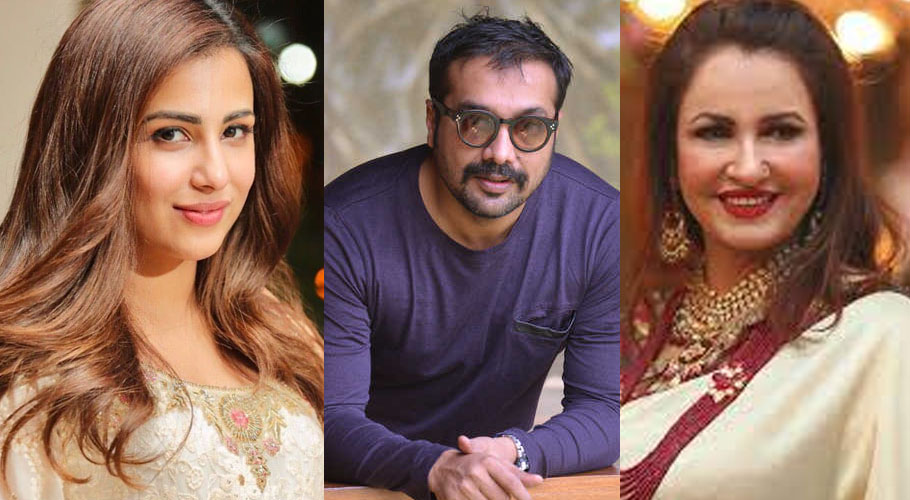 Saba Faisal and Ushna Shah have announced a new project with famous Indian director Anurag Kashyap. The two actresses are currently in Belarus, a European country, for the project.

Saba Faisal has shared a video of herself on Instagram.   “New project with a great director,” she wrote in the caption, sharing the video.

On the other hand, Ushna Shah shared Saba Faisal’s post on her Instagram story. In this video, Anurag Kashyap is seen talking to Saba Faisal and Shah about the project.

Sharing the video, she wrote, “We are thrilled to have the honor of learning from this partnership and from this institution across the border.” On the work front, Shah was last seen in ‘Aakhir Kab Tak’ and currently showing her acting skills in ‘Parizaad’.

Shah is a great performer and has all the abilities to become a star in no time.. The actress is known for unapologetically voicing her opinions about different issues.  After making her acting debut in the 2013 romance ‘Mere Khwabon Ka Diya’, Shah had her first critical success with the 2014 thriller ‘Bashar Momin’. Her other critically acclaimed serials include ‘Duaa’ (2015), ‘Neelam Kinaray’ (2016) and ‘Alif Allah Aur Insaan’ (2017) where she played the role of a beggar turned courtesan. 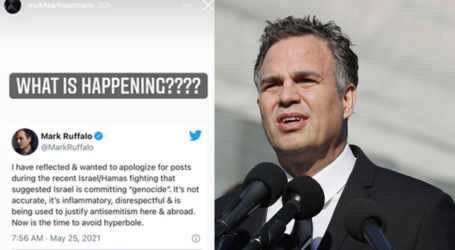 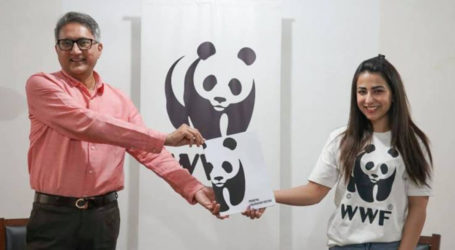 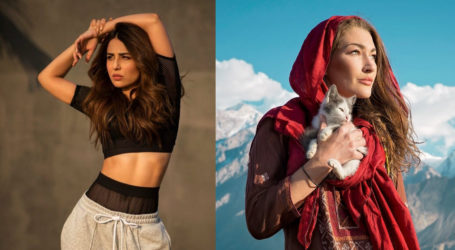