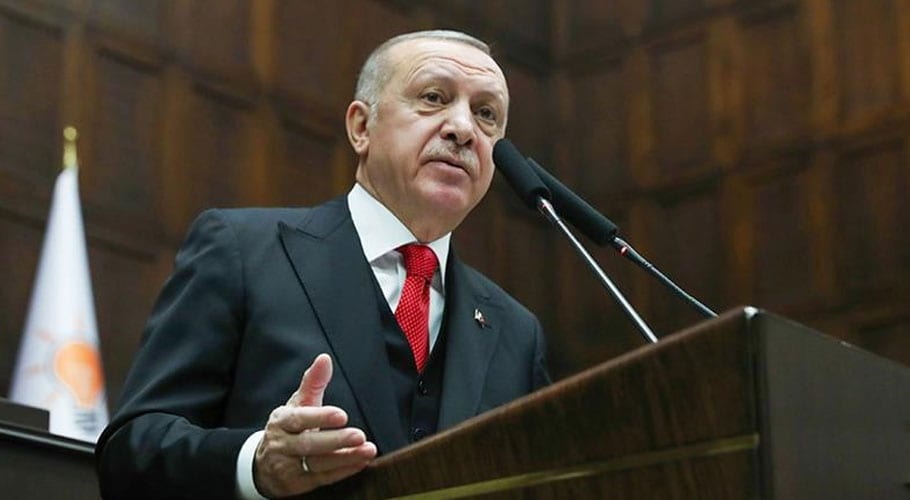 “Today’s action sends a clear signal that the United States will fully implement (US law) and will not tolerate significant transactions with Russia’s defense and intelligence sectors,” Secretary of State Mike Pompeo said in a statement.

President Donald Trump’s administration said it was banning all US export licenses to the Presidency of Defense Industries and refusing any visas for the agency’s president Ismail Demir.

The penalties block any assets the four officials may have in US jurisdictions and bar their entry into the US. They also include a ban on most export licences, loans and credits to the agency.

“The United States made clear to Turkey at the highest levels and on numerous occasions that its purchase of the S-400 system would endanger the security of US military technology and personnel and provide substantial funds to Russia’s defense sector, as well as Russian access to the Turkish armed forces and defense industry,” Pompeo said.

“Turkey nevertheless decided to move ahead with the procurement and testing of the S-400, despite the availability of alternative, NATO-interoperable systems to meet its defense requirements,” he added.

Russia last year delivered the S-400 air defense system despite warnings that it is not compatible with being part of the NATO alliance. The United States already evicted Turkey from joint efforts in developing the F-35 fighter jet.

The Turkish defence ministry rejected claims that the S-400 systems will jeopardise NATO systems. “President Trump himself has admitted on many instances that Turkey’s acquisition was justified,” the ministry said in a statement. It said Turkey “will retaliate in a manner and timing it deems appropriate” and urged “the US to reconsider this unfair decision”. 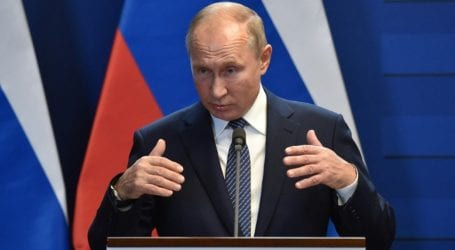 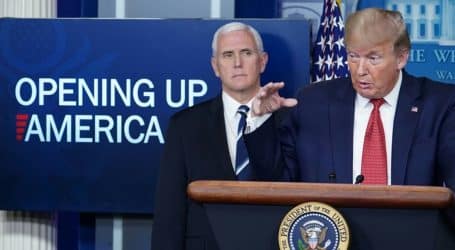