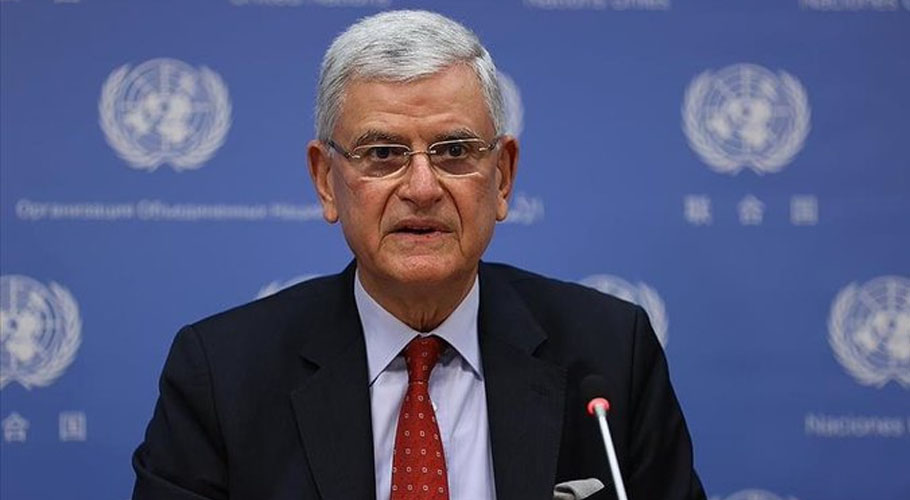 NEW YORK: United Nations General Assembly (UNGA) President Volkan Bozkir has expressed regrets that India took his recent remarks on Jammu and Kashmir out of context, saying they were consistent with the long-standing UN position regarding the dispute.

“The president was saddened to see a press statement from the Indian Ministry of External Affairs, which portrays his remarks on Jammu and Kashmir from a selective perspective, while they are consistent with the long-standing UN position regarding this issue,” his Deputy Spokesperson Amy Quantrill told reporters at the regular noon briefing at the UN headquarters in New York on Tuesday.

On May 28, a spokesman of the Indian Ministry of External Affairs (MEA) called the remarks of President Bozkir that he made in Islamabad as “unacceptable”, saying his reference to the “Indian union territory” was “unwarranted”.

“It is regrettable that the president’s remarks were taken out of context,” Deputy Spokesperson Quantrill said, adding that during engagements in his recent visit to Islamabad, the president touched upon the Jammu and Kashmir dispute among other regional issues/

“The president said that peace, stability, and prosperity in the South Asian region hinges on normalization of relations between Pakistan and India and that this normalization is in turn subject to the two countries finding a resolution of the Jammu and Kashmir dispute.

“He recalled that throughout his term, and consistent with the UN policy, and applicable UN Security Council resolutions, he encouraged all parties to refrain from changing the status of the disputed territory.

The president also called upon India and Pakistan to pursue the path to peaceful resolution of the dispute, the spokesperson said. “During his joint press engagement with the Foreign Minister of Pakistan, the president also replied to questions from the press members regarding the procedural aspects of a possible consideration of this issue in the UN General Assembly, while reiterating the UN position, which is governed by the UN Charter and applicable Security Council resolutions.:

The UNGA President also recalled India and Pakistan’s Simla Agreement of 1972, which states that the final status of Jammu and Kashmir is to be settled by peaceful means, in accordance with the UN Charter.

“Against this background, the president was saddened to see a press statement from the Indian Ministry of External Affairs, which portrays his remarks on Jammu and Kashmir from a selective perspective, while they are consistent with the longstanding UN position regarding this issue. It is regrettable that the president’s remarks were taken out of context.

The spokesperson said the resident continues to support dialogue and diplomacy and encourage both Pakistan and India to resolve this dispute through peaceful means. When asked whether the president would visit India to explain his position on Jammu and Kashmir, the deputy spokesperson noted that the president’s position was consistent with the previous UN positions. 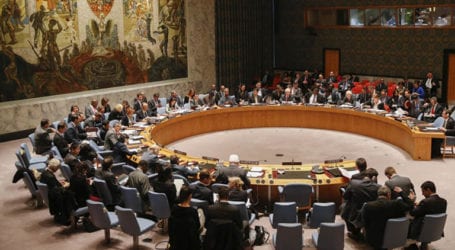 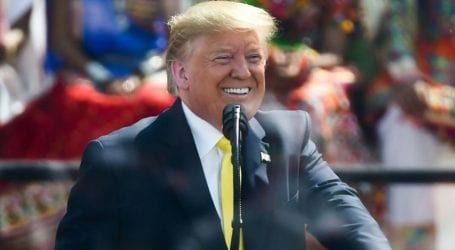 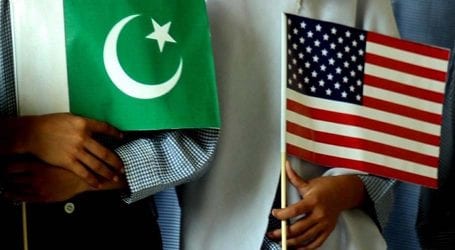