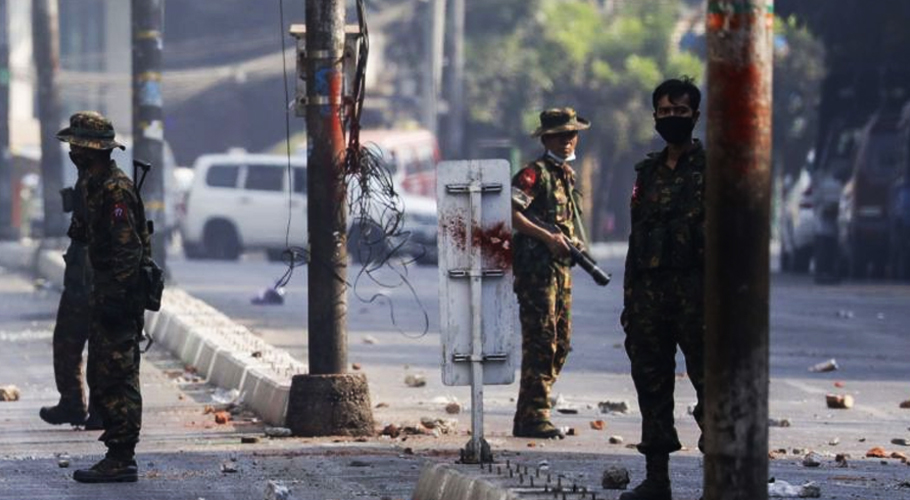 NEW YORK: United Nations special envoy on Myanmar Christine Schraner Burgener told a session of the UN Security Council that “a bloodbath is imminent” because of the military’s intensified crackdown on anti-coup protesters.

Schraner Burgener told a closed session of the 15-member council that the military that seized power in Myanmar was not capable of managing the country, and warned the situation on the ground would only worsen, according to comments shared with reporters.

“Consider all available tools to take collective action and do what is right, what the people of Myanmar deserve and prevent a multi-dimensional catastrophe in the heart of Asia,” she said. The council must consider “potentially significant action” to reverse the course of events as “a bloodbath is imminent,” she said.

Britain requested the meeting at the United Nations in New York in response to worsening violence in Myanmar. At least 521 civilians have been killed in protests against the coup, 141 of them on Saturday, the bloodiest day of the unrest, according to the Assistance Association for Political Prisoners.

Fighting has also flared between the army and ethnic minority insurgents in frontier regions. Refugees fleeing the turmoil are seeking safety in neighboring countries.

“These violent actions by the military are completely unacceptable and require a strong message from the international community,” Britain’s Ambassador to the United Nations, Barbara Woodward, said in a virtual press briefing after the council session.

The Security Council “should play its part” in an international response, she added. The council has so far issued two statements expressing concern and condemning violence against protesters, but dropped language condemning the army takeover as a coup and threatening possible further action due to opposition by China, Russia, India and Vietnam. 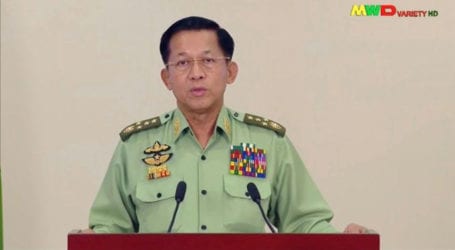 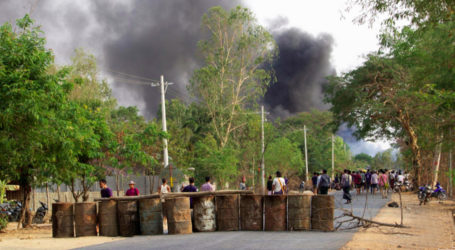 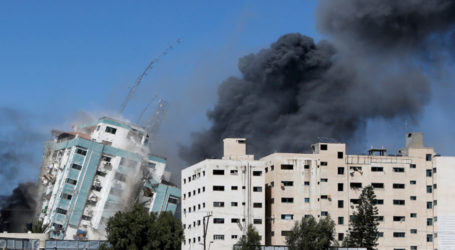