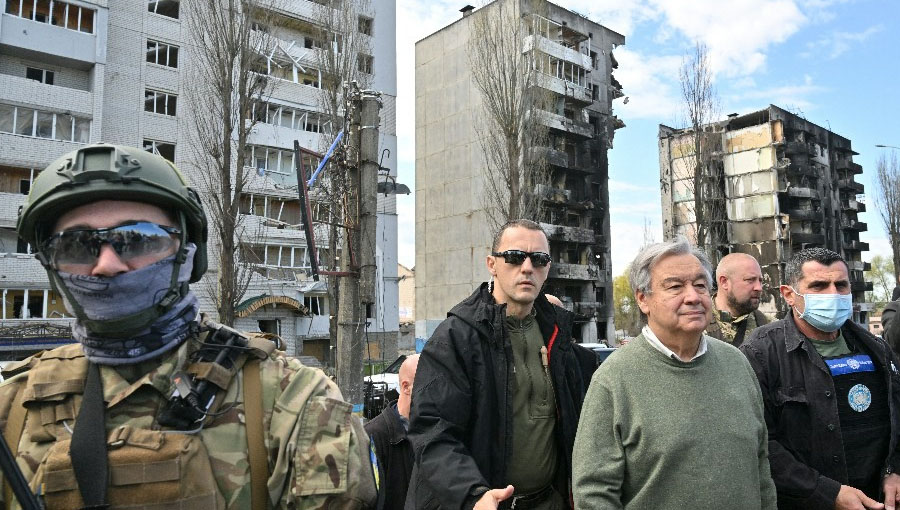 KYIV: UN Secretary-General Antonio Guterres on Thursday visited sites of alleged Russian war crimes in Ukraine, decrying war as “an absurdity in the 21st century” and urging Russia to cooperate with an international investigation into atrocities.

Making his first visit to Ukraine since Russia launched a full-scale invasion on February 24, Guterres toured several towns and villages outside Kyiv where Russian forces are accused of killing civilians.

“I imagine my family in one of those houses that is now destroyed and black. I see my granddaughters running away in panic,” the UN chief said in Borodianka, a ruined town north-east of the Ukrainian capital. “The war is an absurdity in the 21st century. The war is evil,” he added.

In neighbouring Bucha, where dozens of bodies in civilian clothes, some with their hands tied behind their backs, were discovered this month after a Russian withdrawal, Guterres backed an International Criminal Court investigation into possible war crimes in Ukraine. “I appeal to the Russian Federation to accept, to cooperate with the ICC,” he implored the Kremlin.

The UN head will later meet Ukrainian President Volodymyr Zelensky. On Tuesday, he met Russian President Vladimir Putin in Moscow, repeating calls for both countries to work together to set up “safe and effective” humanitarian corridors in war-torn Ukraine.

Nearly 5.4 million Ukrainians have fled their country since the invasion, according to the United Nations, and more than 12 million others are displaced internally. With the war now into a third month and claiming thousands of lives, Kyiv has admitted Russian forces are making gains in the east, capturing a string of villages in the Donbas region.

The first phase of Russia’s invasion failed to reach Kyiv or overthrow Zelensky’s government after encountering stiff Ukrainian resistance reinforced with Western weapons. The Russian campaign has since refocused on seizing the east and south of the country while using long-range missiles against west and central Ukraine.

Russia has in recent days targeted Western-supplied arms, as the United States and Europe increasingly heed Zelensky’s call for heavier firepower. In a defiant speech Wednesday, Putin said if Western forces intervene in Ukraine and create “unacceptable threats”, they will face a “lightning-fast” military response.

The Kremlin reiterated the warnings saying Western arms deliveries “threaten” Europe’s security. Western allies remain wary of being drawn into war with Russia but have stepped up military support. 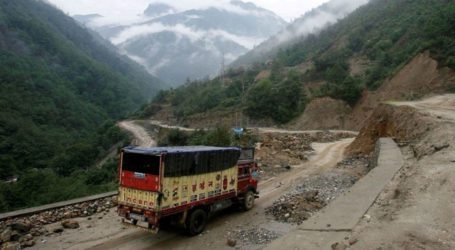 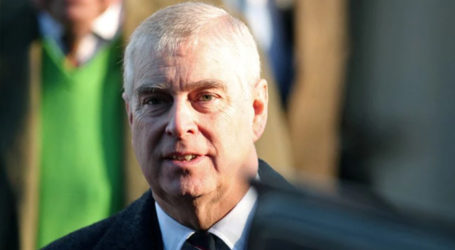 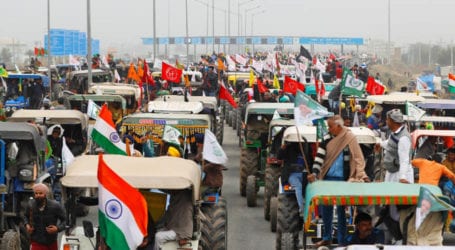