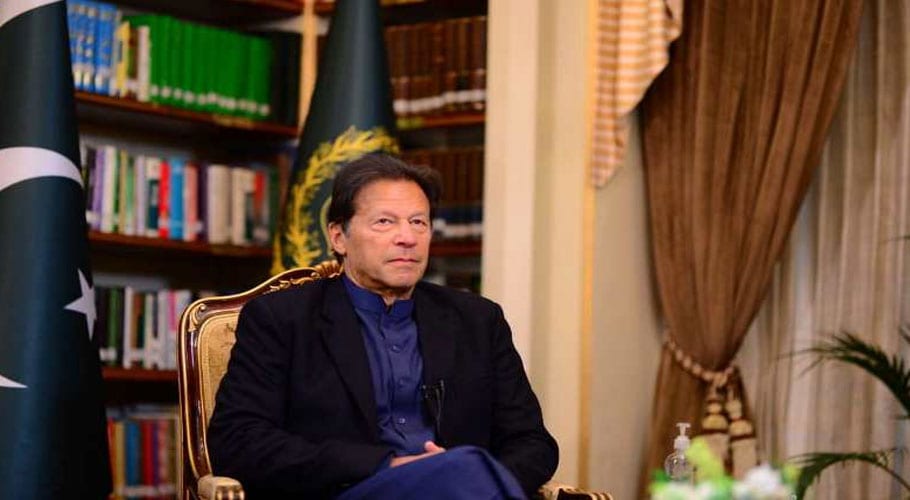 The Prime Minister is visiting Sri Lanka on the invitation of his counterpart Mahinda Rajapaksa. He is accompanied by a high-level delegation, including members of the Cabinet and senior officials. This will be PM Imran’s first visit to Sri Lanka after assuming office.

According to the statement, the Prime Minister’s engagements include meetings with President Gotabaya Rajapaksa and Prime Minister Mahinda Rajapaksa. A number of MoUs to enhance bilateral cooperation will also be signed during the visit.

He will also lead the delegation-level talks, covering all areas of cooperation between the two countries including trade, investment, health, agriculture, science & technology, defence, and culture tourism.

“The premier will also participate in a joint Trade and Investment Conference aimed at promoting trade and investment between the two countries,” the statement added.

Pakistan and Sri Lanka have maintained close, cordial and mutually supportive relations and the two countries share a commonality of views on a wide range of international and regional issues. 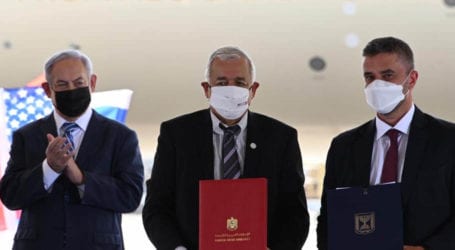 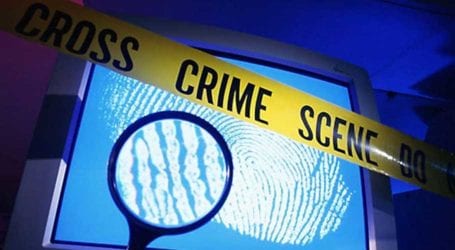 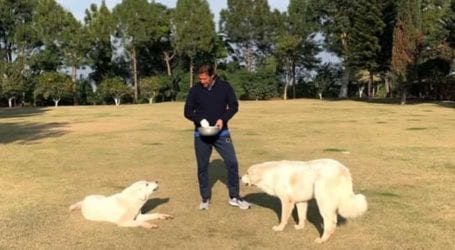