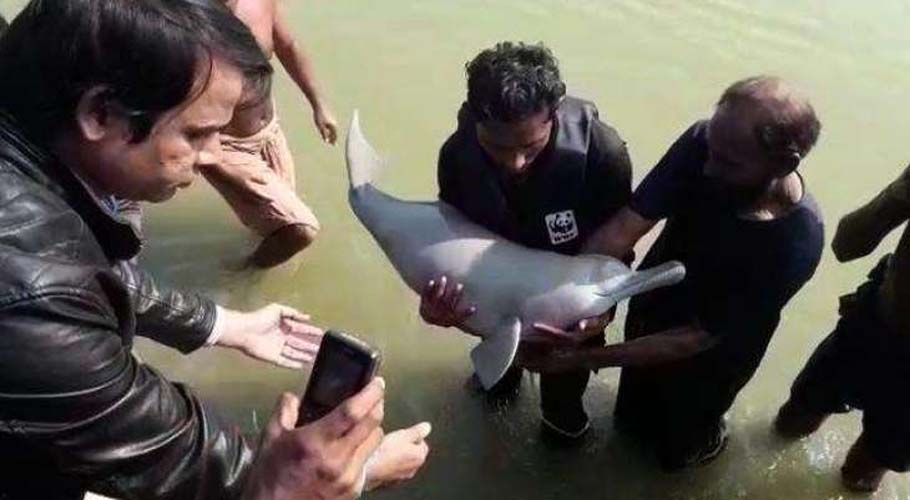 According to the deputy conservation officer of Wildlife department Adnan Hammad, receiving information about the presence of two dolphins in Ghotki, the officials reached at the place and rescued the dolphins and put them back into the Indus River.

Adnan Hammad further said another dolphin was found dead in Ghotki Feeder in Rice Canal. The deputy conservation officer said the villager, Liaquat had informed the department about the presence of the dolphins in Ghotki feeder.

He said one dolphin was rescued from the Rice Canal that was seven-feet-long and of 95 kg weight, the other was nine-month-old.

In a tweet, SWD spokesperson said, “One of the rescued dolphins was pregnant and is expected to deliver a calf in late April or early May”. 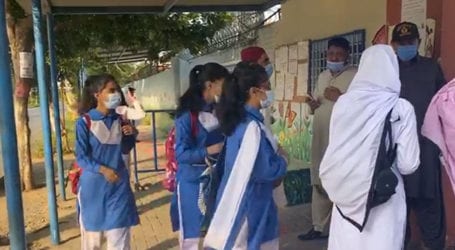 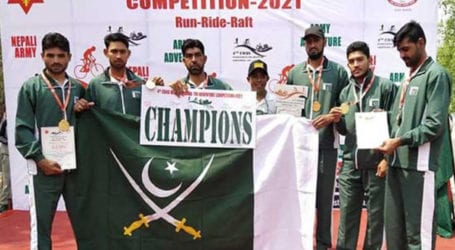 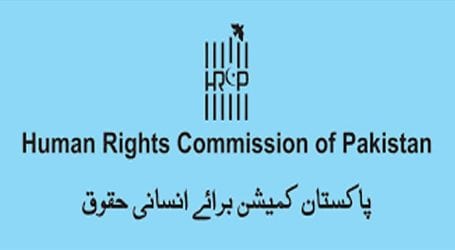