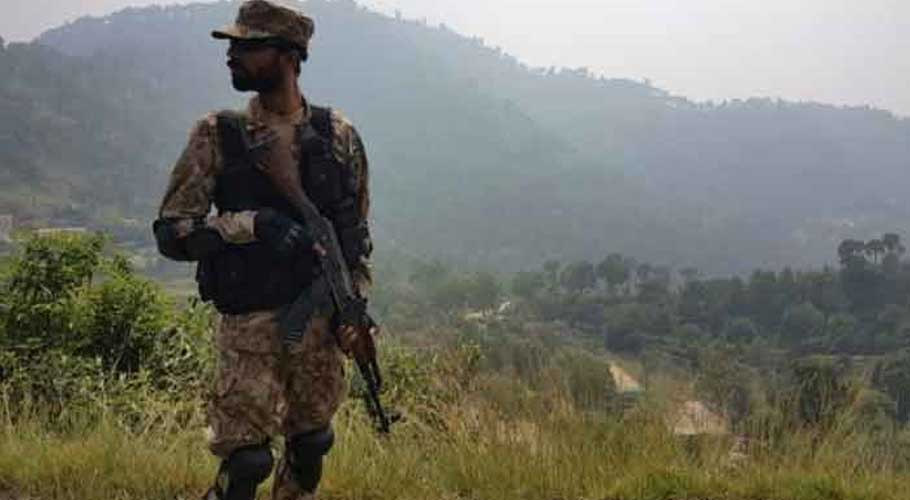 A soldier of the Pakistan Army is seen in this AFP file photo.
August 30, 2021

PESHAWAR: Two security personnel martyred in cross-border firing from Afghanistan and another in an IED (improvised explosive device) attacks in different areas of the merged districts.

According to the Inter-Services Public Relations (ISPR), two Pakistan Army soldiers have martyred in a cross-border attack as the terrorists from Afghanistan across the international border opened fire on a military post in Bajaur.

The terrorists from across the Afghan border opened fire on a military post in Bajaur. Two soldiers, Sepoy Jamal, aged 28, from Mardan, and Sepoy Ayaz, 21, from Chitral, were martyred during the exchange of fire.

Pakistan strongly condemned the use of Afghan soil by terrorists for activities against Pakistan and expects that existing and future setup in Afghanistan will not allow such activities, the ISPR said.

In a separate attack, security forces and civilians were also targeted in North Waziristan and South Waziristan districts. According to reports, the terrorists targeted a bomb disposal squad with an IED near the Sherwangi Kandy post in Ladha tehsil of South Waziristan.  One sepoy embraced martyrdom.

The terrorists also attacked security forces and civilians with IEDs in the adjacent North Waziristan district. In the first attack, an IED exploded near a security post in the Razmak  in which one civilian was martyred while two others, including a soldier, suffered injuries. Security forces cordoned off the area and conducted a search operation.

In the other incident, a vehicle supplying ration to security forces was hit with an IED in the Dirdoni area near Miramshah, causing injuries to two people. The wounded were taken to hospital where one of them, identified as Waliullah, was pronounced dead. 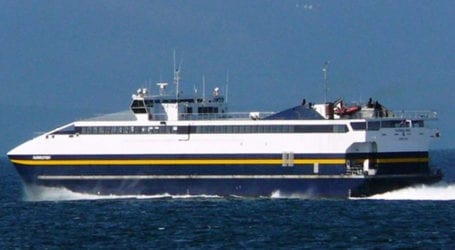 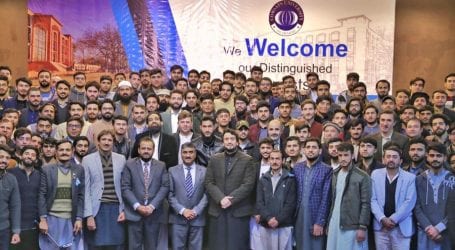 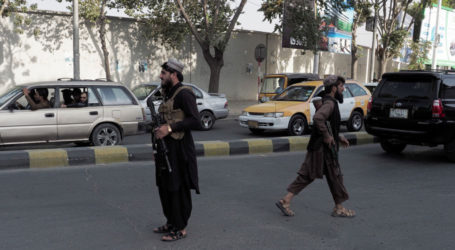