Famous for his role in Tum Bin, actor Himanshu Malik, who has been away from all the glam-sham and limelight for quite some time, has claimed that during his initial days he was asked to fake an affair in order to stay in the news.

During his recent interview, Himanshu Malik revealed that during his initial days he was asked to fake an affair in order to stay in the news. The actor revealed he got a call from a big magazine publication who said they will get him a room where he would go with an actress and they will bust him.

The Tum Bin actor Himanshu Malik revealed, “I got a glimpse of how the industry is soon after Tum Bin and it disturbed me a lot. That was a time when magazines used to be huge. So I got a call from one huge magazine publication, asking me to have an affair. ‘If you have an affair with an upcoming actress, it makes for a good story’, I was told.”

Himanshu Malik went on to add, “I was shocked to realise such a thing happens. I was told ‘Yes, no one becomes a star without the publicity. We will talk to one or two candidates, they will be as famous as you are. We will even get you a room in Goa. You just go there and we will expose.” 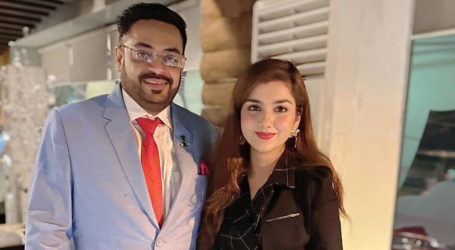 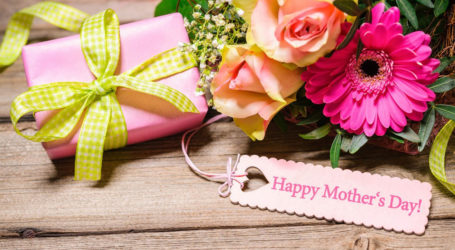