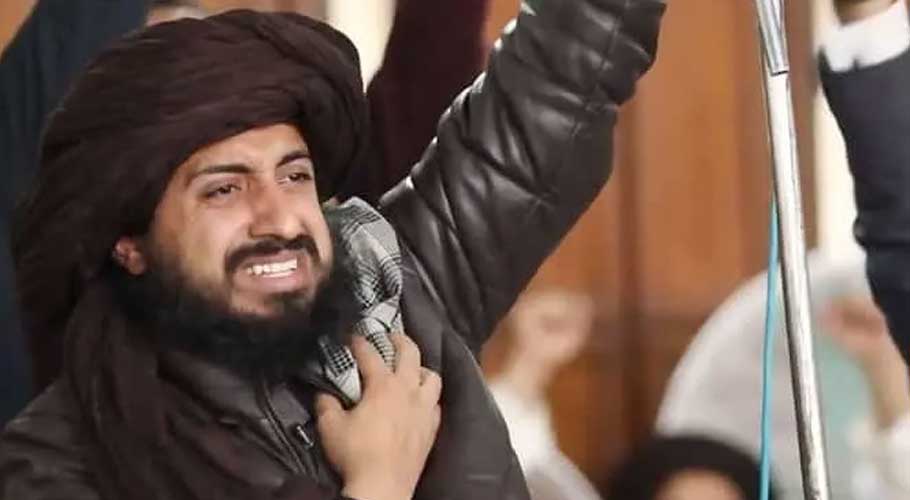 According to videos and pictures shared on social media, TLP chief reached mosque Rehmatul-il-Aalimeen in Lahore shortly after his release. A large number of supporters had gathered outside the party headquarters to welcome Rizvi.

The mosque will also host an urs to commemorate the death anniversary of the TLP chief’s father and the group’s founder, Khadim Hussain Rizvi, from November 20-21.

The TLP chief was taken into custody on deputy commissioner Lahore’s directives in April shortly after the party announced countrywide protests. Rizvi has been released after a reference, filed in the Supreme Court’s federal review board for his detention, was withdrawn last week.

Rizvi’s name was removed from the Fourth Schedule after the Punjab Home Department issued a notification dated November 10, stating that the “name of Hafiz Mohammad Saad, being Ameer of Tehreek-i-Labbaik Pakistan, a proscribed organisation, was listed in the Fourth Schedule of Anti-Terrorism Act, 1997, under Section 11-E on the recommendations of District Intelligence Committee, Lahore.”

It noted that the government had removed the TLP from the First Schedule of the Act as a proscribed organisation on Nov 7. “Therefore, name of Hafiz Mohammad Saad is hereby deleted from the list of 4th Schedule of Anti-Terrorism Act, 1997, with immediate effect,” it stated.

On October 31, the government announced that an agreement had been reached with the Tehreek-e-Labbaik Pakistan (TLP) after the latest round of dialogue between the two parties. The pact came after around two weeks of clashes that left at least seven policemen dead and scores injured on both sides

A week later, on November 7, the federal cabinet revoked its earlier decision of declaring the TLP a “proscribed” organisation under the country’s anti-terrorism law after it committed that it would abide by the Constitution and the laws of the country.

While Saad Rizvi was released from jail, arrangements were underway for an urs at the Rehmatul Lil Alameen Mosque to commemorate his father’s death anniversary.

According to a statement issued by the office of Lahore Deputy Commissioner Umar Sher Chatha, the official visited the mosque to review arrangements for the urs.

The statement said a control room would be set up for the monitoring of the urs and 200 CCTV cameras would be installed at the spot. It added that Rescue 1122 personnel would also be deployed in the control room, from where all entry and exit points of the area would be strictly monitored.

Security forces and civil defence personnel would be deployed in the area, which a bomb disposal squad would sweep. The statement said the Lahore Waste Management Company staff would be assigned to clean of the area before the event. 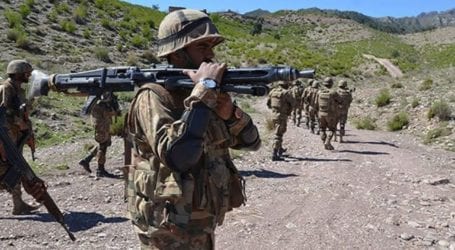 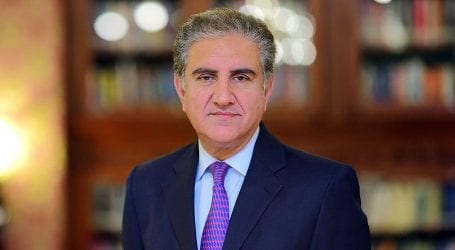