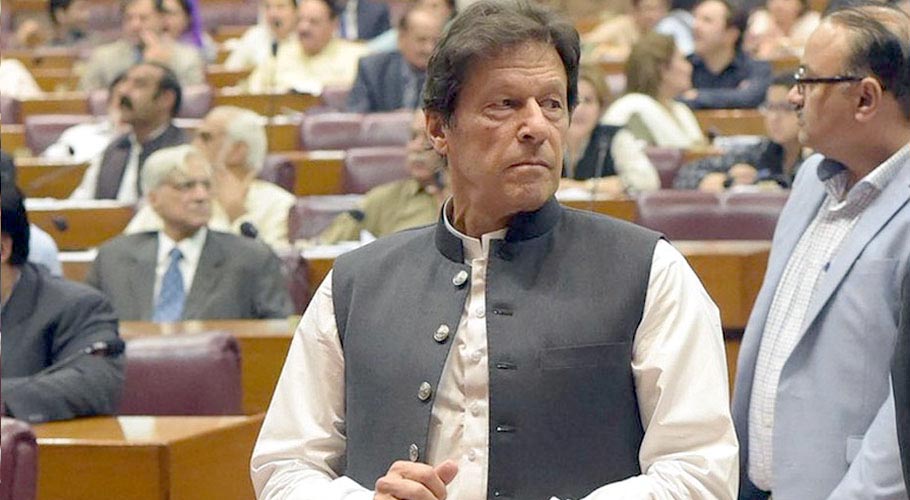 It is difficult to translate some English terms into Urdu as it does not have the same meaning or impression. One such term is ‘Conspiracy Theory’, often translated into Urdu as mafia. But it does not happen because the ideology is used in a wider sense in Urdu.

Conspiracy theory should be called a conspiracy story. A story that is whispered in private or told in a whisper. Admit it or not, this theory or story is interesting anyway, because there is something true and false in it, so we can’t call it weightless. However, for confirmation, one needs to ask here and there, “Hi, is this really happening?” Often the answer is not found, but the next story takes root.

There are also many conspiracy theories about the no-confidence motion against Prime Minister Imran Khan. The problem is that none of them can be confirmed. By the way, how can it be confirmed? If the plans to overthrow the government are so easily confirmed, then such movements have gone for oil. We choose only three of them, some of you may have heard, some of you may not.

The first scenario is presented by the opposition circles. Everyone who is against Imran Khan and now their number has increased considerably, he finds this conspiracy theory attractive and workable. In fact, it involves more than wishful thinking. According to this theory, a page on which the government and the powers that be had been torn down for some time. The time has come when even the boastful government ministers are not making this claim.

We have a very dear friend, we both exchange such theories with each other, share what we have with them, they tell us their information. In modern times, a term has been coined for this purpose, to exchange or share notes. Most of the theories of this first kind are found there.

It is said that some important people have had meetings with such important political people. So dramatic that he can’t believe it. According to these meetings, the opposition has got the green signal of no-confidence motion. The big man also has blessings and according to these rumors, he is thinking of doing the small work that he has to do for his health and then he is also thinking of returning home.

According to this theory, the no-confidence motion will be successful and the Prime Minister of the united opposition will work for some time, then new elections will be held in which Khan of course keep trying to be dangerous, they will be handled. Those who are telling this scenario are saying that change in the center should be brought first instead of Punjab. Then Chaudhry etc. will all become irrelevant and unnecessary.

Until recently, the litmus test to check this theory was that if Chaudhry, MQM and Balochistan Awami Party, etc., separate from the government, then the ruling forces have the blessings, otherwise no. Now it is being said that no. Allies will not separate for various reasons, however some people within the ruling party may separate and it will not be possible for the Prime Minister to get a vote of confidence. Dreamed of becoming, but suddenly their need is gone, and so on and so forth.

According to another conspiracy theory, the one-page issue is no more, but this time the umpires will remain neutral instead of looking at one side. He has told the government not to stay awake at all. The opposition has also been told that if you can do something, do it yourself. Proponents of her case have been working to make the actual transcript of this statement available online. Maulana Fazlur Rehman’s statement that we will now contact individuals also shows the same changed approach.

If this second theory turns out to be correct, then it is a contest of manipulation between the government and the opposition, which has won as many slaves as it has broken. The advantage to the opposition is that they have Garg Baran Dedda like Asif Zardari who is an expert in such manipulative, take-and-give politics. ۔ One factor that is also important is that the N-League ticket is important in Punjab. The government will manipulate on its own, they have the resources and the no-confidence motion against the governments will never pass easily. Imran Khan, however, will feel a severe lack of a servant like Jahangir Tareen. In Punjab, he has also lost his hand to Abdul Aleem Khan.

The third theory is the opposite of both. According to him, the opposition has “nothing, no oil in these soles and so on.” “It simply came to our notice then. The national economy and the global situation are not such that the government in Pakistan will fall and will not be allowed to happen. The opposition is doing this only to put pressure on and confuse the government. Our Prime Minister is strong, he will complete his term but he will also win the election, etc. etc. Obviously this is the theory of the PTI supporters, according to whom His son-in-law is the greatest revolutionary in the world.

The intention was to take a leave of absence by stating these three theories, but I am afraid that some miscreants will not stop making sarcastic remarks that they did not give their opinion, that’s how they made us read the blog. Although it doesn’t cost you much to read it, the nominal internet is free.

I think the no-confidence motion is a very serious move this time, it should not be considered a hoax or a trick.

If Prime Minister Imran Khan is to remain in power, he will have to re-negotiate with the powers that be.

If umpires remain neutral and this “if” is a big question mark, because in Pakistani style cricket umpires do not remain neutral, they favor one team.

The meeting of MQM or Chaudhrys with the opposition at any stage will create a special impression.

The most important and decisive thing is that if the no-confidence motion is tabled in the assembly, it will definitely happen after getting the green signal from the real power corridors, otherwise it will not be tabled and only the pressure will be increased.

Not everything is out of Imran Khan’s hands yet. A decisive meeting, some promises and promises can solve its problems, but the captivity of ego for no reason will be dangerous for it. Politics is not about ego, it is about compromises, taking something, giving something.

One last thing that has to do with prediction, not conspiracy theories or analysis. More than one spiritual source is saying that Khan will complete his term, it is said that something will happen that will save him and Allah knows best. 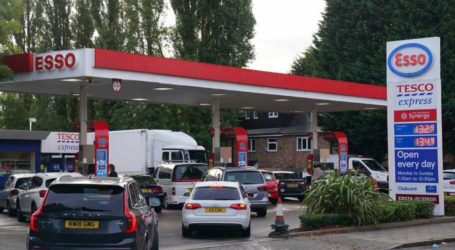 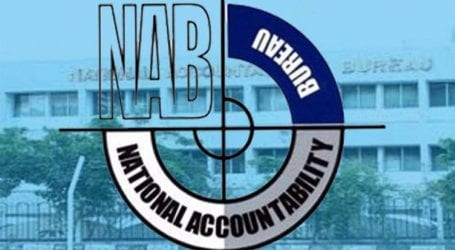 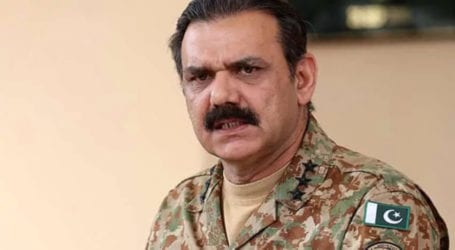