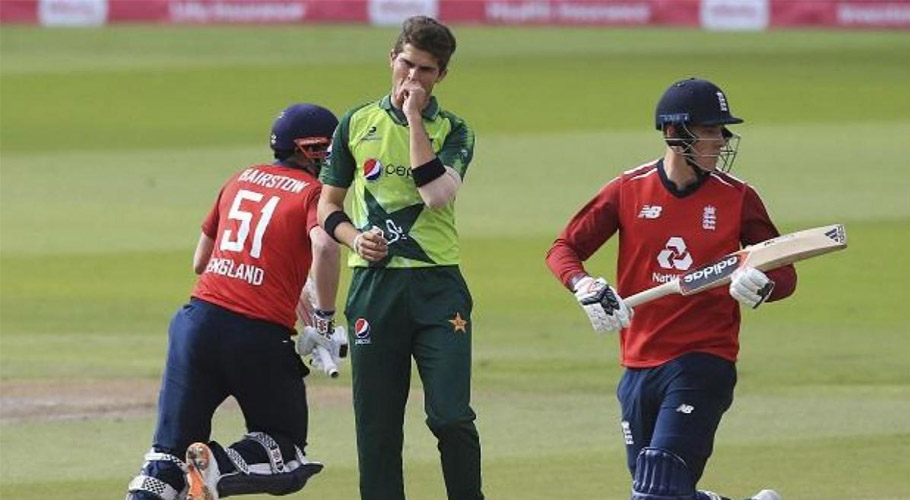 According to the details, the decisive match of the Pak-England T20 series will be played today and the two teams will face each other at Old Trafford.
July 20, 2021

The national cricket team will play the third decisive match of the T20 series against England today while the series between the two teams is tied at 1-1.

According to the details, the decisive match of the Pak-England T20 series will be played today and the two teams will face each other at Old Trafford. Earlier, the three-match T20 series was tied at 1-1. In the last match, the host team England won by 45 runs and tied the series while the first match was won by Pakistan.

Batting first in the second match of the series, the entire England team was bowled out for a total score of 200 in response to which the national cricket team managed to score 155 runs for the loss of 9 wickets in the stipulated 20 overs.

Earlier, batting first during the first T20 match, the national cricket team scored 232 runs for the loss of 6 wickets. The hosts failed to meet the target of 233 runs. England was bowled out for 201 in the second ball of the 20th over. Babar Azam scored 85 off 49 balls while Mohammad Rizwan faced 43 balls and scored 63 runs.

Earlier, in Leeds, the host team England defeated Pakistan by 45 runs in the second T20 match to level the series 1-1. The second T20 match between the two teams was played at Headingley Leeds where in the first innings the English team gave the national team a target of 201 runs. In pursuit of the target, Pakistan scored 155 runs for the loss of 9 wickets. 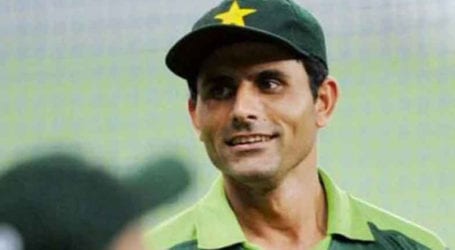 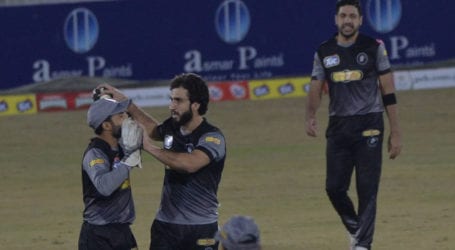 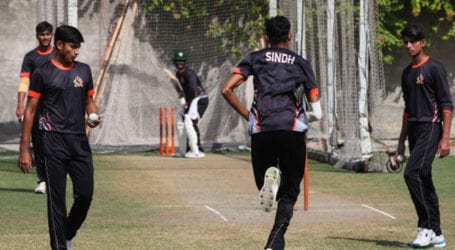