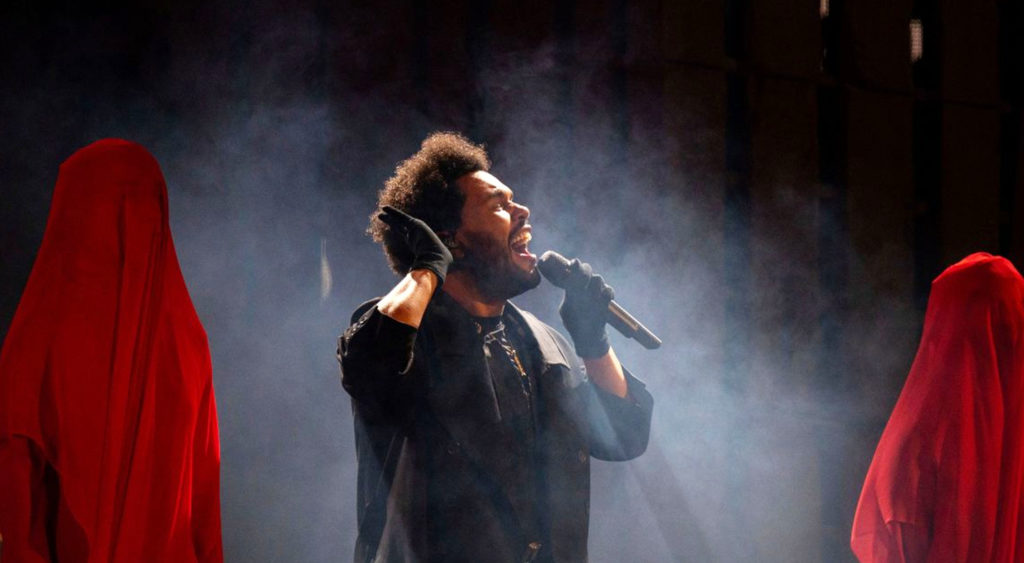 Famous singer The Weeknd saddened his fan during his concert as he had to cancel his concert after losing his voice mid-performance.

During his concert at California’s SoFi Stadium, the Save Your Tears singer unexpectedly stopped his performance short ending mid-song just after singing only four of his songs.

Read more: The Weeknd to launch ‘After Hours’ haunted houses at Universal Studios

“I don’t know what just happened when I screamed, but I just lost my voice,” he said, according to a video shared by TMZ. “This is killing me — I don’t want to stop the show. But I can’t give you the concert that I want to give you right now,” the Call Out My Name singer apoligised to the crowd.

According to the singer, he needed to cancel the show and told the audience they will be getting their money back. Later in a tweet, The Weeknd, whose real name is Abel Tesfaye, promised he will make it up with a new date by adding, “My voice went out during the first song and I’m devastated”.

According to The Weeknd’s tour website, the next two dates will be in Toronto on September 22 and 23 and as for the rescheduled Los Angeles show, or refunds for fans, the Blinding Lights singer has not yet shared any specifics.

Read also: The Weeknd drops ‘How Do I Make You Love Me’ animated video

Before ending his second night earlier than planned, The Weeknd’s Los Angeles stop on his After Hours Til Dawn tour was well-received. Billboard called his September 2 show ‘an electrifying spectacle’, noting that it also served as a promotional vehicle for The Weeknd’s upcoming HBO series, The Idol — for which Lily-Rose Depp appeared to film an in-character monologue on stage. 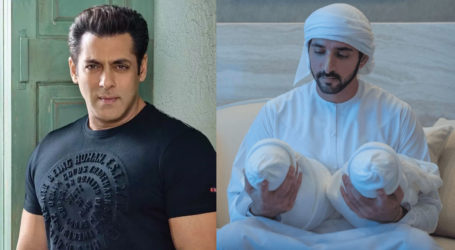 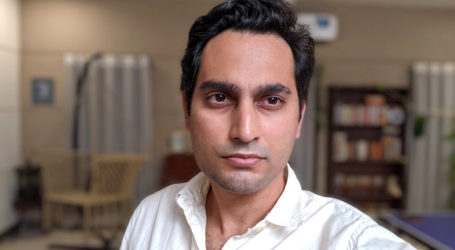 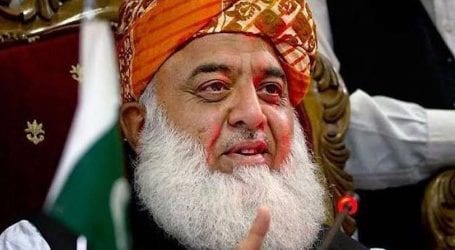